President Donald Trump’s administration has proposed the privatization of mortgage financing giants Fannie Mae and Freddie Mac as part of sweeping chances to the way the government is organized, it was reported last week. 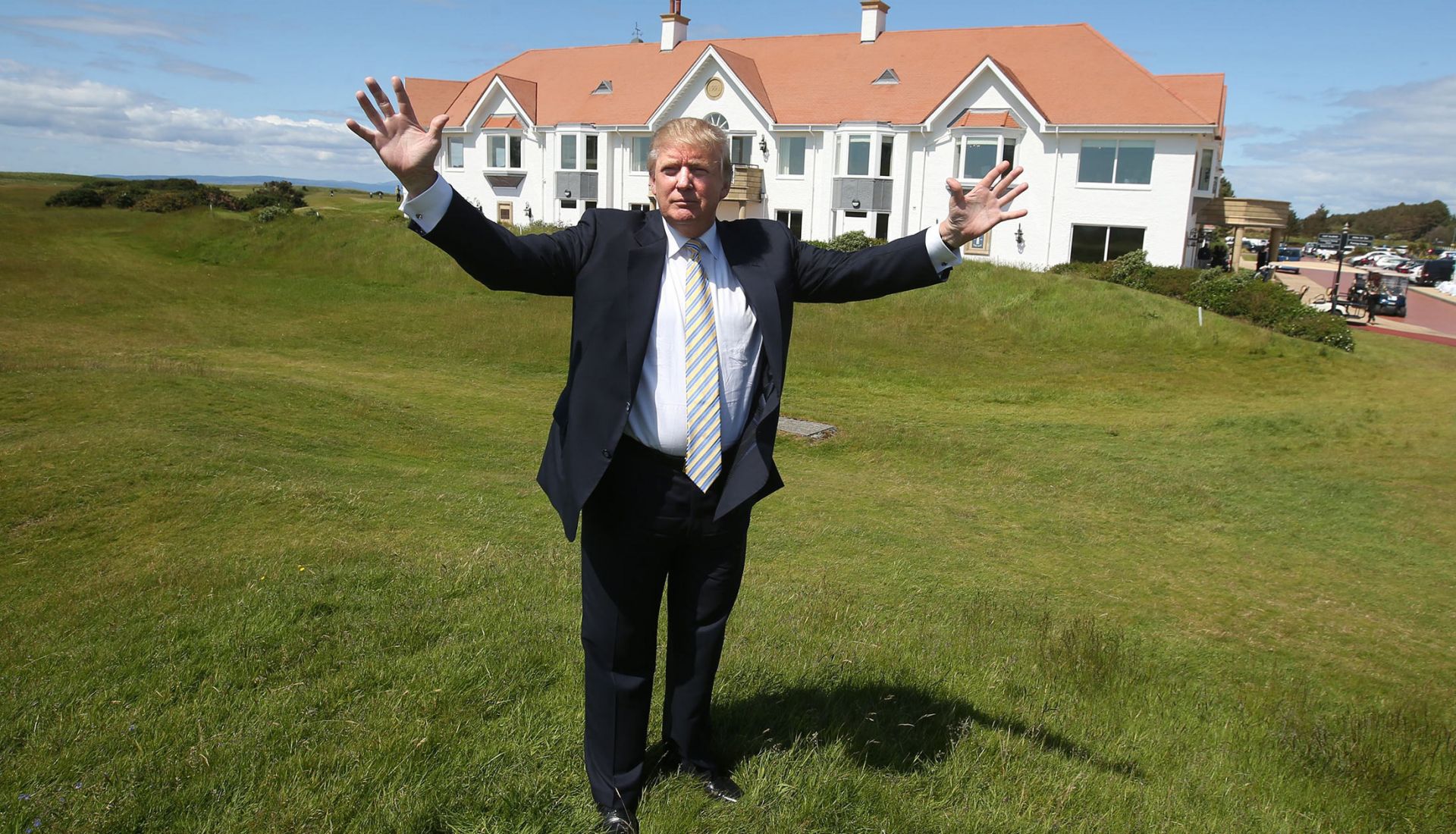 The proposal, which can be read here, still requires the approval of Congress, would see Fannie and Freddie transformed into private entities, HousingWire reported.

Fannie and Freddie have been managed under U.S. conservatorship since 2008, but Trump’s administration believes there’s good reason for a change in the status quo.

“Although the federal role in the housing market has helped to facilitate the availability of the 30-year fixed-rate mortgage, the current system has structural flaws that have also created distortions in home pricing that may actually hinder the goal of homeownership,” the proposal states.

The idea is that the fully privatized mortgage finances would be able to focus more on “qualified borrowers”, with the Department of Housing and Urban Development taking over responsibility of those programs that exist to help low and moderate-income buyers. Fannie and Freddie don’t issue mortgages themselves, but they back them by lenders and bundle them into securities which are guaranteed to investors.

Trump’s administration says the GSEs currently play an “outsized role” in the mortgage system and that it impedes competition in the market. It argues that privatization would increase competition and lead to lower housing prices.

Not everyone agrees however, with some expert saying that privatization of the GSEs could instead lead to higher mortgage rates as it would reduce the number of programs available to low income borrowers. At present, the government’s proposal is too vague to know for sure exactly what kind of impact it would actually have on the market.

“It is critical to America’s housing industry and a priority of NAR that affordable mortgage capital always remains available for creditworthy Americans, particularly during economic downturns—a vital role that a fully private entity could not fill,” Elizabeth Mendenhall, president of the National Association of Realtors, said in a statement. “This makes efforts to reform the secondary mortgage market all the more necessary. NAR will continue to advocate that Congress enact comprehensive housing finance reforms as quickly as possible.”

The proposal “would transform the way the federal government delivers support for the U.S. housing finance system to ensure more transparency and accountability to taxpayers, and to minimize the risk of taxpayer-funded bailouts, while maintaining responsible and sustainable support for homeowners,” it reads.

Any changes are likely to be a long time coming however, as they would require broader policy and legislative reform beyond just restructuring federal agencies and programs. The proposal would also necessitate Fannie and Freddie’s reduced role in the housing market, and the provision of an explicit and limited federal backstop that’s on budget and separate from federal support for low and moderate-income buyers.

Currently, around 70 percent of U.S. mortgages are backed by Fannie, Freddie or Ginnie Mae, which covers loans guaranteed by the Federal Housing Administration, the Department of Veterans Affairs, and the Department of Agriculture.