Incoming President Donald Trump has chosen his former Republican Primaries rival, the retired neurosurgeon Ben Carson as the next Secretary of Housing and Urban Development. Should his pick be confirmed by the Senate, Carson will take over from Julian Castro, who has held the post since July 2014. 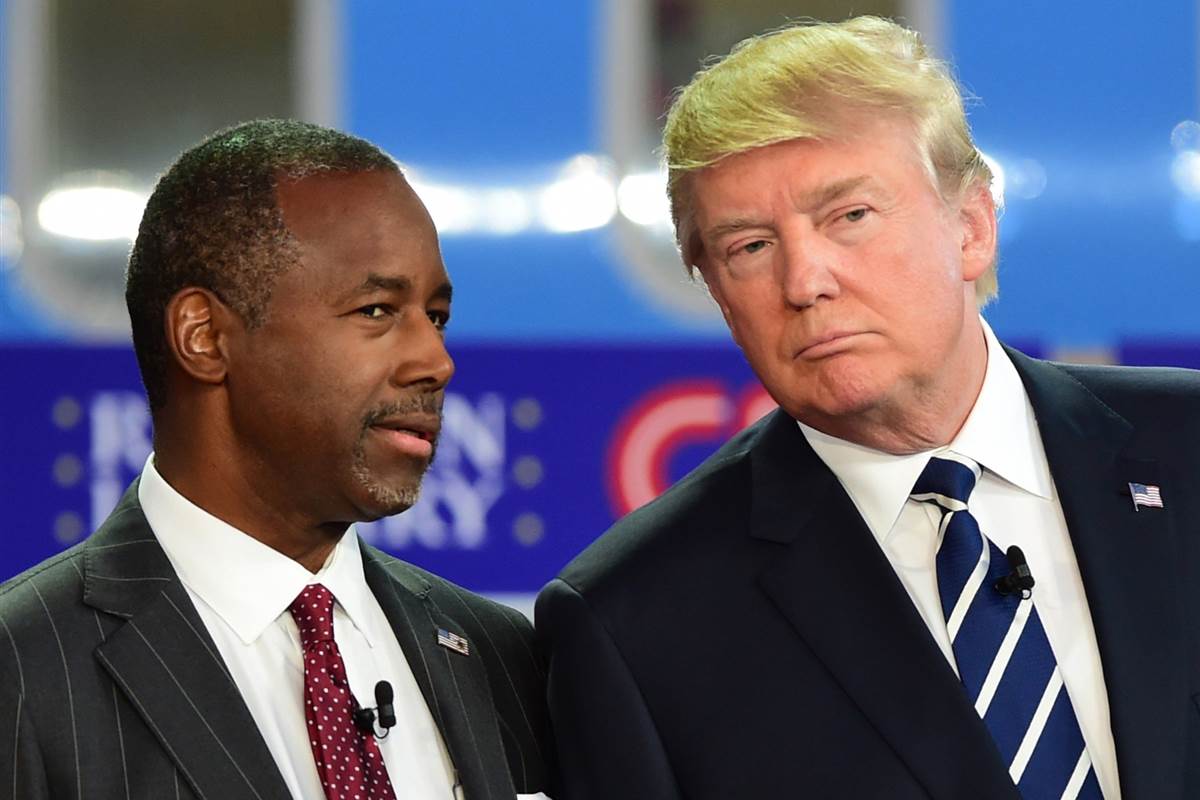 The National Association of Realtors said in a statement that it’s looking forward to working with the new administration to support HUD and its mission.

“We congratulate Dr. Carson on accepting this important challenge, and wish him the very best of luck in meeting the task ahead,” said NAR President William E. Brown in a statement on Monday. “Realtors know that the incoming secretary of Housing and Urban Development has a big job ahead. Potential homebuyers face a range of hurdles. While we’ve made great strides in recent years, far more can be done to put the dream of homeownership in reach for more Americans.”

Trump, when announcing he’d chosen Carson for the role, said he had “a brilliant mind… passionate about strengthening communities and families within those communities”.

Detroit native and Yale University graduate Carson was a celebrated pediatric neurosurgeon before he entered himself into the Republican party presidential race. Having emerged as one of the early front runners in that race, he quickly fell behind due to the overwhelming popularity of Trump. After pulling out of the race, he quickly endorsed Trump.

Assuming Carson is confirmed as the HUD’s new Secretary, Carson will be tasked with overseeing the Federal Housing Administration and other programs aimed at tackling the country’s housing needs, community development and fair housing laws. In addition, the HUD is also a champion of home ownership among low and moderate-income families, and does so by providing mortgage insurance and other services.