President Donald Trump has made his first major move affecting real estate just hours after being sworn in, announcing that he's suspending a plan to reduce Federal Housing Administration mortgage insurance premiums that was set to take effect on Jan. 27. The plan was first announced by Housing and Urban Development head Julian Castro of the outgoing Obama administration on Jan. 9. 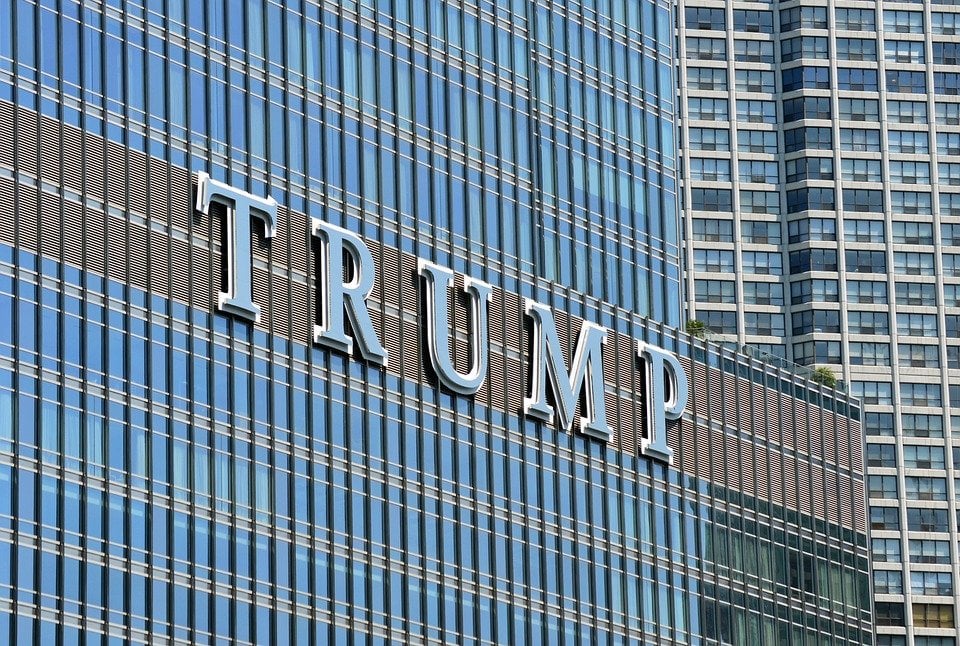 The reduction of 25 basis points was meant to help more borrowers gain access to the mortgage market. It came after a surge in mortgage rates. However, Republicans had largely opposed the cut. House Financial Services Chair Jeb Hensarling of Texas issued a statement saying, “the Obama administration’s parting gift to hardworking taxpayers is to put them at greater risk for footing the bill for another bailout.”

Unfortunately for those who'd been hoping for a reprieve on their mortgage insurance payments, the planned reduction in premiums by 25 basis points (one quarter of a percentage point) has been suspended "indefinitely", according to a press release by the FHA. "More analysis and research are deemed necessary to assess future adjustments,” the agency added in its release.

It could be bad news for thousands of low income home buyers, warns the National Association of Realtors.

The NAR estimates that between 750,000 and 850,000 home buyers will face higher costs without the reduction, while an additional 30,000 to 40,000 new home buyers won't be able to go ahead with their purchases in 2017. Previously, the FHA said that borrowers would be able to save an average of $500 per year if the reduction had come into effect.

Many housing analysts had expected the cut to be challenged. “A delay in the [mortgage insurance premium] cut is probable at this point, but we caution that a delay does not necessarily signal a reversal,” wrote Compass Point analysts on Thursday. “If a delay does materialize, we would likely increase our published odds of a full reversal from 40% to 70%.”

“We’re disappointed in the decision but will continue to make the case to reinstate the cut in the months ahead,” NAR President William E. Brown said in reaction to the news.