Real Estate Marketing & Beyond
Home » Housing » US Real Estate » Why Trump will have a positive impact on real estate
Double-click to edit button text.
X

Why Trump will have a positive impact on real estate

America’s roads are crumbling, its bridges are on the verge of collapse, and even its water and sewer systems are in dire need of an upgrade. 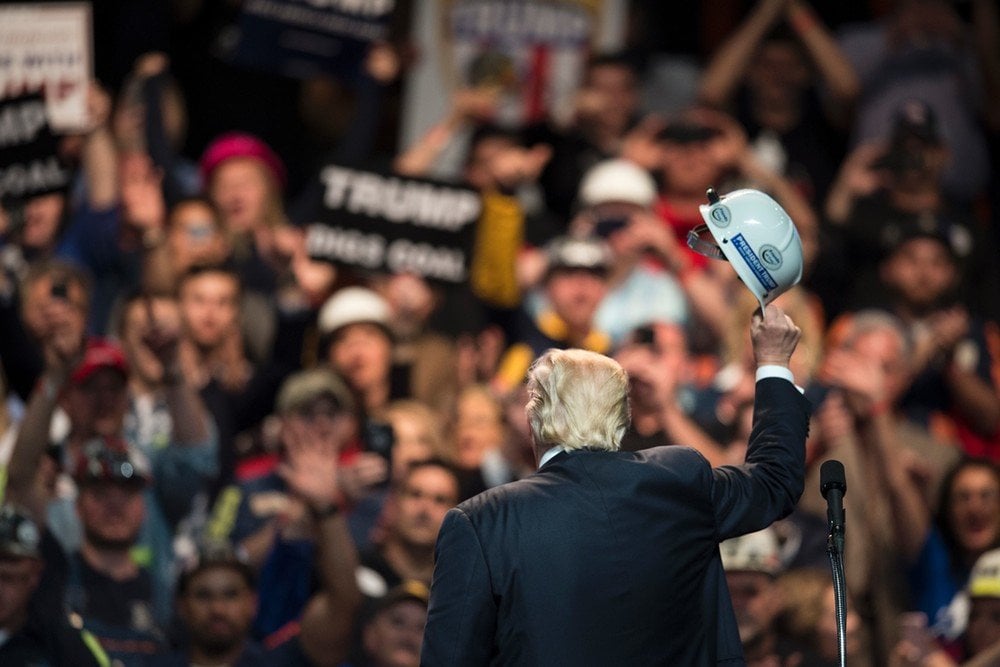 U.S. infrastructure is falling apart, and President-elect Donald Trump has made it one of his top priorities to put it right. On the campaign trail he announced a highly ambitious, $1 trillion plan to revitalize America’s infrastructure – and now, America’s economic outlook, and the future of its real estate market, depends on whether or not this plan comes to fruition.

To fix all of America’s roads, bridges and other infrastructure is going to take enormous manpower, but that fits in with one of the intention’s of Trumps infrastructure building plan, which is to create new jobs for Americans. The concept is reminiscent of the Civilian Conservation Corps, but promises to be a real boost to America’s economy. New jobs in transportation infrastructure would mean overall increased spending power among the American public, while financial security would mean more people can qualify for mortgages, leading to a possible boom in housing construction in key metropolitan areas.

Even as we speak, the single-family home rental market is booming. Smart investors could study Trump’s infrastructure plans to try and identify potentially hot rental markets based on up and coming projects. For example, Inman News cites the Water Crisis in Flint, Michigan as just one example. Once the money started pouring in to fix Flint’s water systems, so did the investors with cash to buy up houses with an eye to renting them out. Investors there understood that the new investment would lead to job creation and a demand for housing.

Trump has long been in the real estate business himself, and during his campaign he noted that over-regulation has had a big impact on construction costs and timelines on more than one occasion. As part of Trump’s infrastructure plan, the new President plans to streamline regulation in order to speed up the permitting process and reduce costs. He’s also made clear his plans to revise the Dodd-Frank Act in order to allow smaller banks to approve more loan applications for construction and land development. All of this should encourage the construction industry to prosper.

What isn’t yet clear is how Trump plans to fund these new initiatives. Previously, he said funding would come from a combination of private and public monies, while the plan also cites increased tax revenues from the thousands of new construction jobs, tax credits and incentive-based contracting as other sources of funds.

Only time will tell how much Trump’s ambitious infrastructure plans will impact the real estate industry, but the signs are looking good.