GIFs have been around since the earliest days of the Internet, but there's something special about those silent, looping clips that we just can't ignore. The best GIFs can be immensely satisfying, and that's why they've survived so long. 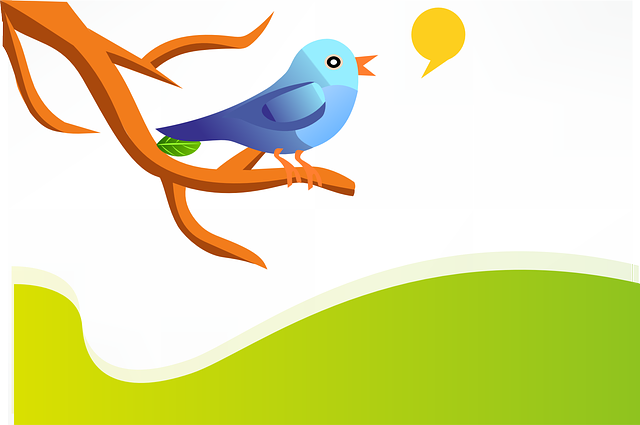 Now, with today's announcement from Twitter that it's integrating a GIF button into its website, the Graphics Interchange Format is likely to go from strength to strength.

Twitter’s new GIF button, which will also be added to the mobile versions, lets users quickly search through a massive database of GIFs and then add them to a tweet. The button will insert right next to the “poll” and “camera” buttons.

In actual fact, GIFs aren't new to Twitter. The site has supported them since 2014, but it never made it that easy to insert them. Users had to download whatever GIF they wished to upload first, then re-upload it to Twitter. That process still works, but it's definitely a much more clunky way of doing things.

The GIFs are coming! Get ready to search and send GIFs in Tweets and Direct Messages: https://t.co/uk75stt1zN pic.twitter.com/1dDD1B4CW2

The new GIF button integrates the whole procedure, making it easy to find suitable GIFs. However for now, the button restricts users to searching on the Riffsy GIF and Giphy search engines only.

You can expect to see the new GIF button roll out in the next couple of weeks.