By Mike Wheatley | May 28, 2015
TwitterFacebookLinkedIn3BufferPinterestCopyReddit
3
SHARES

Twitter has become the No. 1 social media site that salespeople use to garner business, according to research by Forbes. 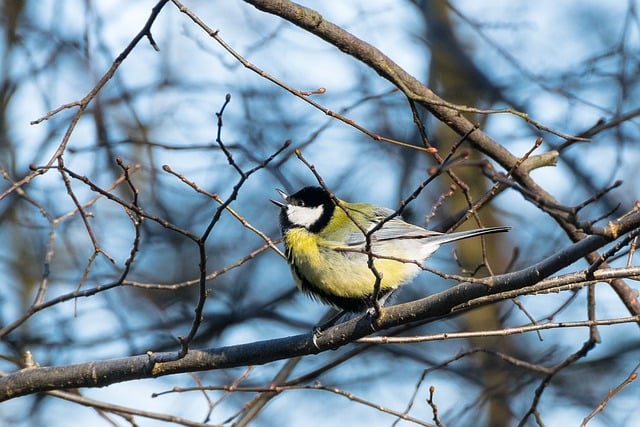 Twitter with 302 million active users trumped LinkedIn with its 364 million users to become the go-to platform choice among salespeople, according to Forbes’ research and surveys. Fewer users notwithstanding, the survey found that salespeople ranked Twitter slightly more valuable than LinkedIn when it came to sales prospecting.

“The fact that Twitter surpassed LinkedIn as the number one social media sales tool is not surprising to me because that is where the relationship typically begins,” Vanessa Di Mauro, CEO and chief digital officer at Leader Networks, told Forbes. “Professionals are more protective over their LinkedIn connections than their twitter exchanges. I like to describe Twitter as the bar after work – where you keep your tie on but loosen it a bit, and LinkedIn is the conference room in the corporate office. Due to the fast and collaborative nature of twitter, a salesperson can effectively share an idea or engage with a prospective client through a pithy missive.”

The Twitter hashtag has become a popular way for people to find out what people are talking about in your area of expertise, says John Barrows, owner of Sales From the Streets. Plus, with Twitter you can follow people directly without asking for permission, like you need to on LinkedIn and Facebook.

To better engage your prospects on Twitter, Evan Carmichael, founder of Evan Carmichael Communications Group, offers some tips on using Twitter: Find the prospect on Twitter (and hope they are active); create a custom list in Hootsuite or something similar to keep track of the prospect’s posts daily; engage with what the person tweets; offer public accolades (e.g. Thank you “@name” for …); and repeat until you finally get a reply.