In a piece of news that will interest thousands of real estate professionals, Twitter has said users will now be able to post longer tweets. 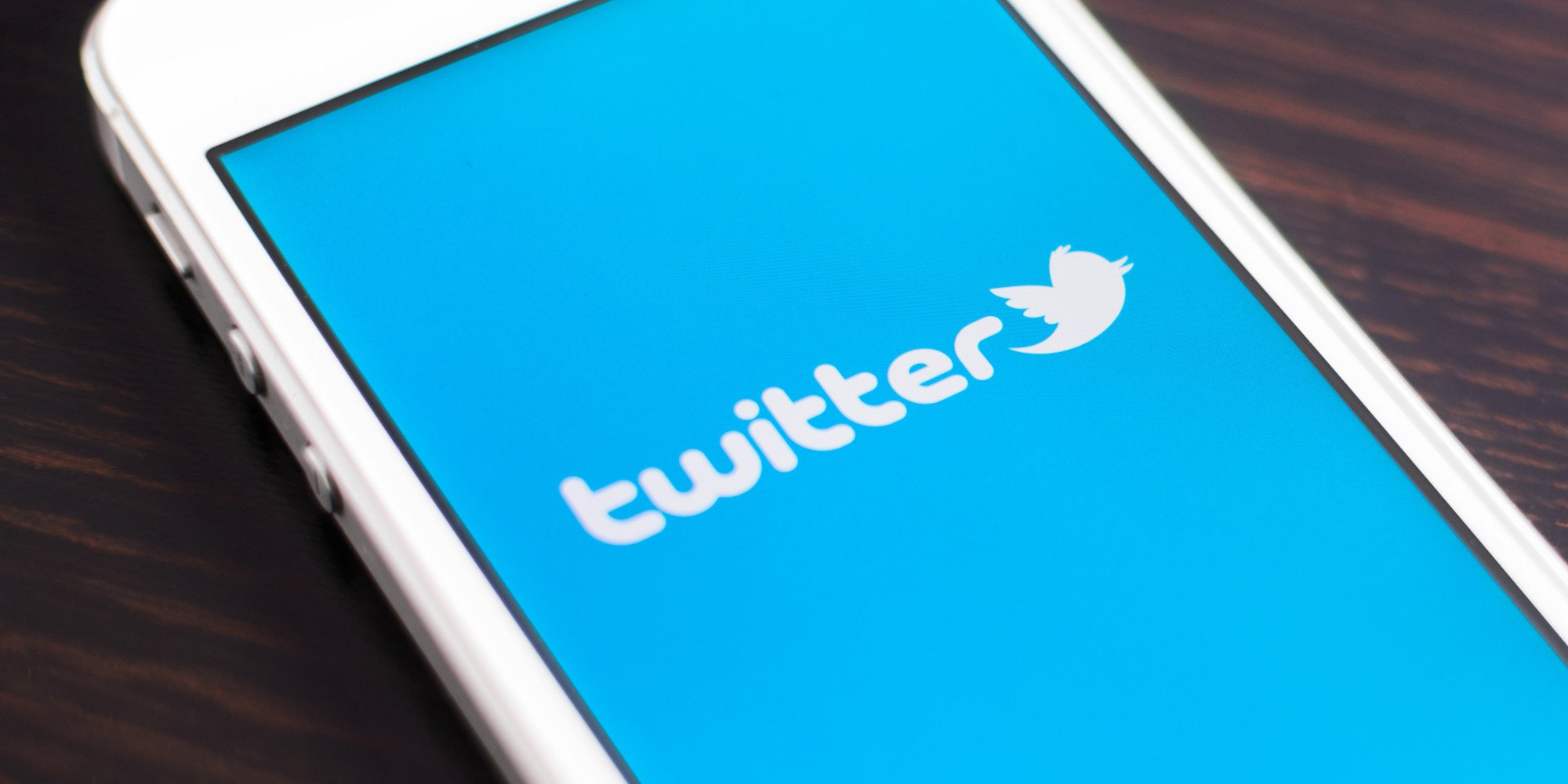 Although the site has not yet removed its 140 character limit, media attachments will no longer be included in that limit, and neither will user names at the beginning of a tweet.

Twitter first said it would be making these changes last May, but didn’t say when. Now, The Verge is reporting they’ll come into effect on Sept. 19.

Twitter has made similar moves in the past, minimizing what counts towards the 140-character limit and what doesn’t. Previously, URLs used to count towards that limit until Twitter changed things. The limit gave rise to the concept of URL shorteners, (such as bit.ly) until Twitter added its own URL shortener system in 2010.

As such, the new change is fairly similar in that Twitter is merely altering what it considers to be a “character”, without removing the actual limit.

Twitter’s famous limit called for all kinds of creativity among users as they struggled to get their message across in just 140 characters. When Twitter first came out, things like user names and metadata were arbitrarily included towards that limit, making the task of composing a tweet even tougher than it is now. The new update is designed to make it easier for users to get their message across, without removing the key differentiating aspect that makes it special.

We’re looking forward to seeing what Twitter users can do with the new flexibility, and are glad the change is coming so soon.