As Puerto Rico continues to get back on its feet following the devastation of Hurricane Maria last year, Americans from the mainland are traveling to the island in their droves, and they’re showing a growing interest in buying low cost properties there. 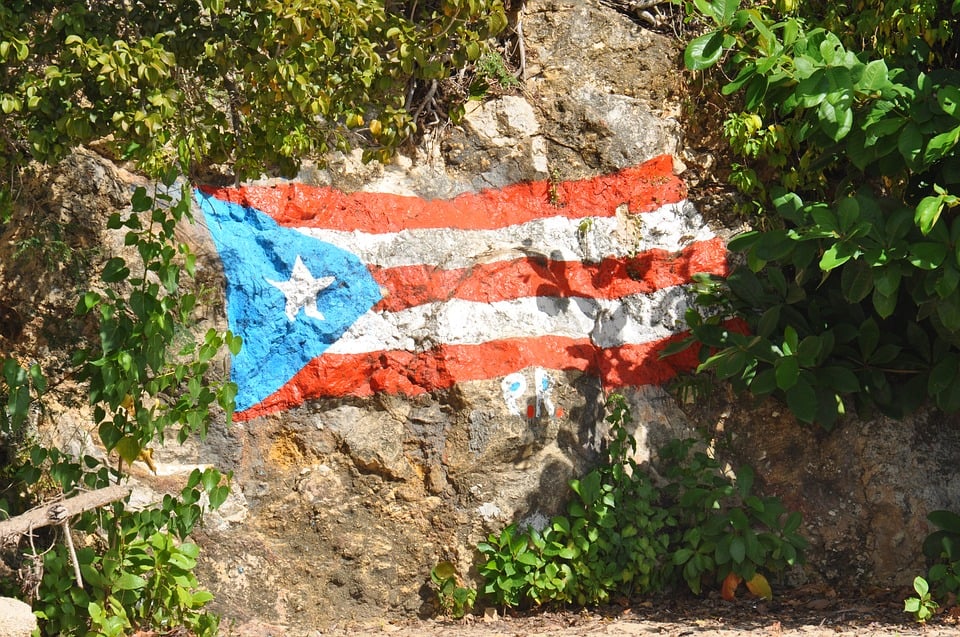 Point2Homes reports that the number of online searches for Puerto Rico homes has peaked since last year’s storms, and that a growing number of prospective buyers from the U.S. are now looking to buy a low-cost home on the island within the next year.

The report from Point2Homes found that bargain homes are to be found all across the island. Puerto Rican home values have fallen almost fifty percent in the last eight years, from a median average of $224,000 in 2010 to just $116,750 today. Property values were hit by a recession before Hurricane Maria struck the island, and the aftermath of that storm saw prices decline by a further 15 percent. 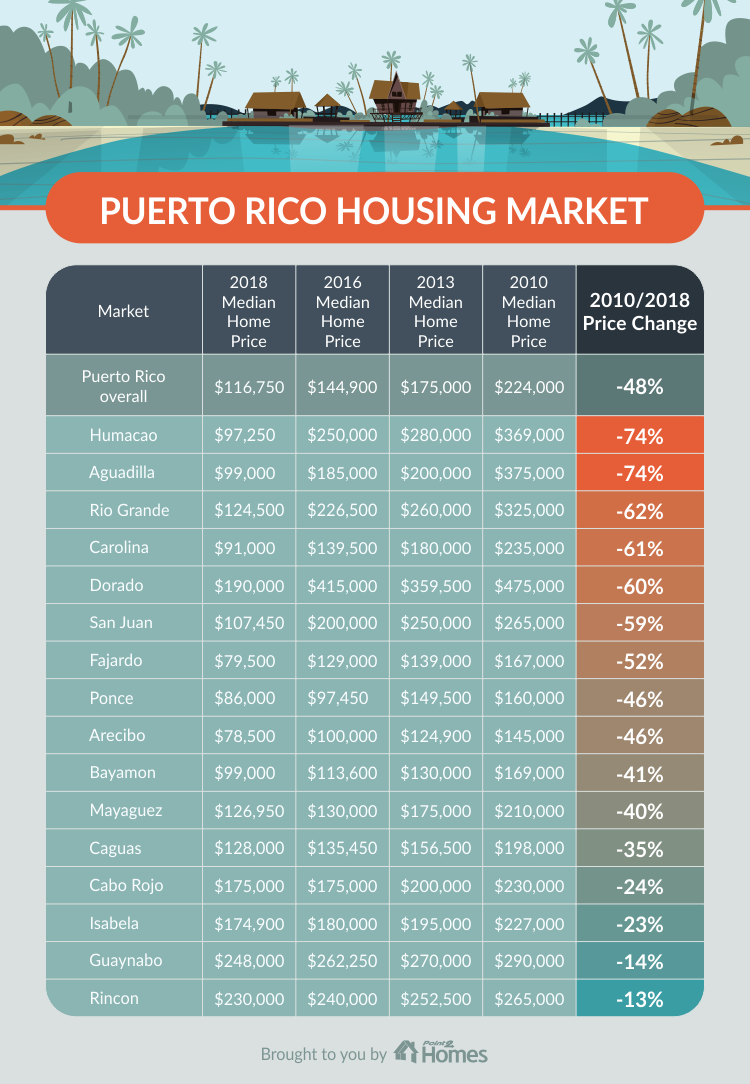 The total damage from Hurricane Maria on Puerto Rico was estimated at $90 billion, of which $37 billion derived from destroyed homes. Point2Homes said more than 470,000 homes were damaged in the storm, which has also left 16,000 residents facing foreclosure.

Point2 Homes survey found that some 60 percent of those browsing for a home on Puerto Rico are “serious buyers”. Some 34 percent said they were hoping to get a feel for prices before they decide whether or not to buy.

Asked to what motivations they had, prospective buyers of Puerto Rico homes cited investment opportunities (30 percent), owning a vacation home (22 percent) and having friends and family already living there (39 percent).