The scarcity of development land in some of the U.S.’s biggest cities is forcing developers to respond by combining residential and commercial spaces. 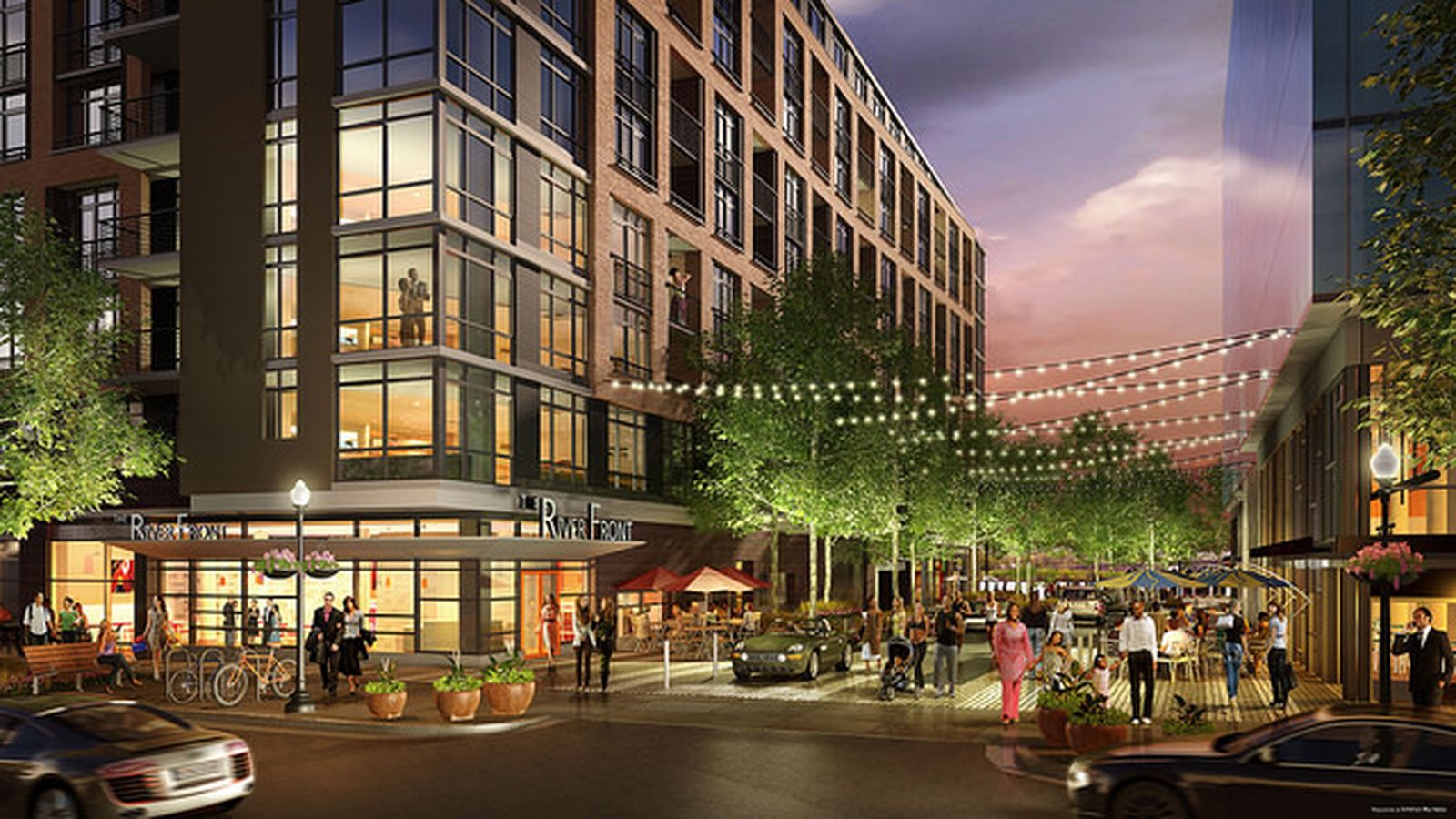 For example in New York, “it’s getting harder and harder to do office construction,” said Helena Durst, chief administrative officer of the Durst Organization, to The New York Times. “Housing is so much more valuable now; even in Midtown, it’s taking over.”

This may not be an entirely new trend, but now city planners are taking their inspiration from Asian developers. Tokyo for example, has become a world-leader in mixed-use developments, with three of its tallest towers, all higher than 780 feet tall, featuring shops and restaurants below hotels and condominiums.

The New York Times also says the improving job market has created demand for new office space, but the sector isn’t able to keep up with the stronger demand for housing. So the two are combining forces. For example, a development in New York called Eos has 375 rental apartments as well as more than 122,000 square feet of office space and 49,000 square feet of retail space. Residents and workers have separate lobbies, elevators, and terraces. “The housing definitely makes the commercial more feasible,” says Durst.

Retirees are reportedly seeking out such developments. A Brookings Institution study found that walkable, mixed-use developments could even possibly help to reduce the effects of disabilities many face as they age.

Christopher Leinberger, a developer based in Washington, D.C. and a professor at the George Washington University School of Business, told The New York Times that some developers for retirement buildings are now looking for dense, urban or town-centered sites where services and social features are accessible.

“The model used to be to isolate old people on cul-de-sacs backing up to a golf course,” Leinberger says. “The new model just beginning to rise is for walkable urban places.”