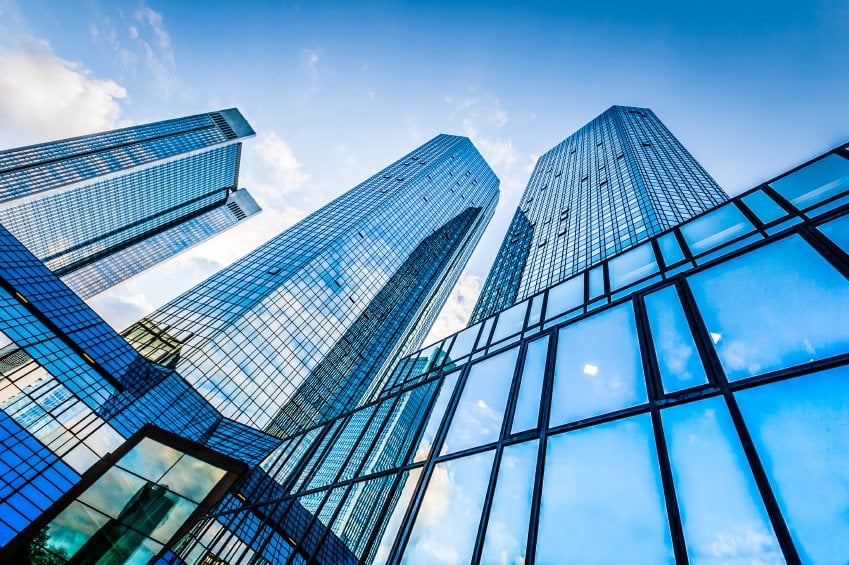 “Sustained positive trends are an encouraging sign for investors looking for stable returns” said Jay Olshonsky, FRICs, SIOR, President of NAI Global. “Strong economic data in the commercial real estate market back up the belief that investors can expect steady returns in the second half of 2017.”

Identically to the first quarter, the industrial sector saw net absorption rise in nine markets and fall in 12 in the second quarter 2017. However, from a national overview, net absorption saw a rise from 70.6 million to 71.8 million square feet. Rents rose as well; a 1.6 percent increase followed the first quarter’s 1.7 percent growth. Meanwhile, vacancy remained near 20-year-lows in the industrial sector with a decrease to 5.1 percent.

The office sector saw a similar trend in vacancy – a third consecutive quarter of 9.6 percent vacancy continued the trend of 10-year-lows. As a national average, rents saw a negligible decrease, but that is largely due to a pronounced decrease in average rents in the New York and Chicago office markets. All 19 of the other major markets saw average rents increase. Construction remained consistent quarter-over-quarter, both at a national and individual market level. Deliveries declined in 14 of the 21 major office markets for the second consecutive quarter. However, the declines were insignificant as 20.9 million square feet were delivered, a comparable figure to the 21.1 million delivered in the first quarter.

In the retail sector, like the office and industrial sectors, the second quarter followed the example of the first quarter in 2017. Net absorption, construction and vacancy held steady while rents increased. The 1.6 percent growth in rents followed a 1.8 percent bump in the first quarter. Vacancy remained at 4.8 percent for the third time in four quarters, a continued push to test pre-recession lows. Despite the narrative of declining brick-and-mortar retail, rents continue to climb for the fifth consecutive year while vacancy remains low nationwide.

“Tempered but continued construction and deliveries are indicative of a sustainable, growing investment environment,” Olshonsky said. “Another quarter of low volatility and reliable returns are demonstrative of commercial real estate as an investment vehicle.”