The number of foreclosures in the U.S. has dropped to its lowest level in almost ten years, according to new data from analyst firm RealtyTrac. 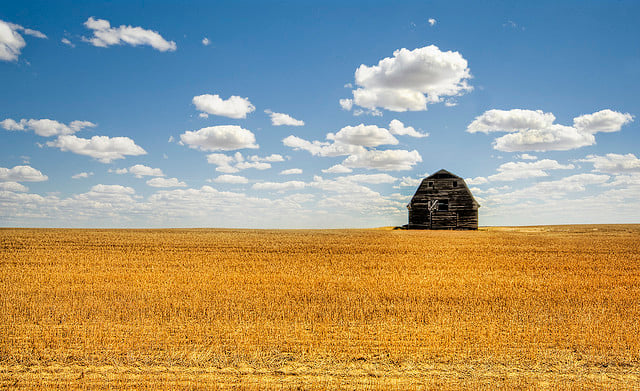 RealtyTrac said in its August 2015 Foreclosure Market Report that just 45,072 U.S. properties began the foreclosure process in the last month, a one percent drop from July and a whopping 19 percent year-on-year decrease. Nationwide foreclosures are now at their lowest level since November 2005, RealtyTrac added.

Even better news perhaps is that this month isn't a one-off – foreclosure starts throughout the year now average just 49,362 per month, which compares very favorably with the 52,729 average seen before the housing crisis started in 2006.

It's not all good news though. The continued rise in the number of bank repossessions suggests we're not entirely out of the woods just yet. In August, there were 36,792 bank repossessions across the country, which represents a 22 percent drop compared to July, but a substantial 40 percent rise from one year ago. RealtyTrac also noted that August's bank repossessions were well above the pre-crisis average of 23,119 per month that we saw in 2005.

RealtyTrac said the numbers suggest that banks are stepping up their efforts to clear out foreclosure inventories, which means the number of new foreclosures is unlikely to start rising again.

"Foreclosure starts in August continued to search for a new floor below even pre-recession levels, indicating the housing recovery of the past three years is built on a solid financing foundation," said Daren Blomquist, vice president at RealtyTrac. "But the continued rise in bank repossessions indicates more batches of bank-owned homes will be rippling through the housing market over the next three to 12 months as lenders list these properties for sale.” 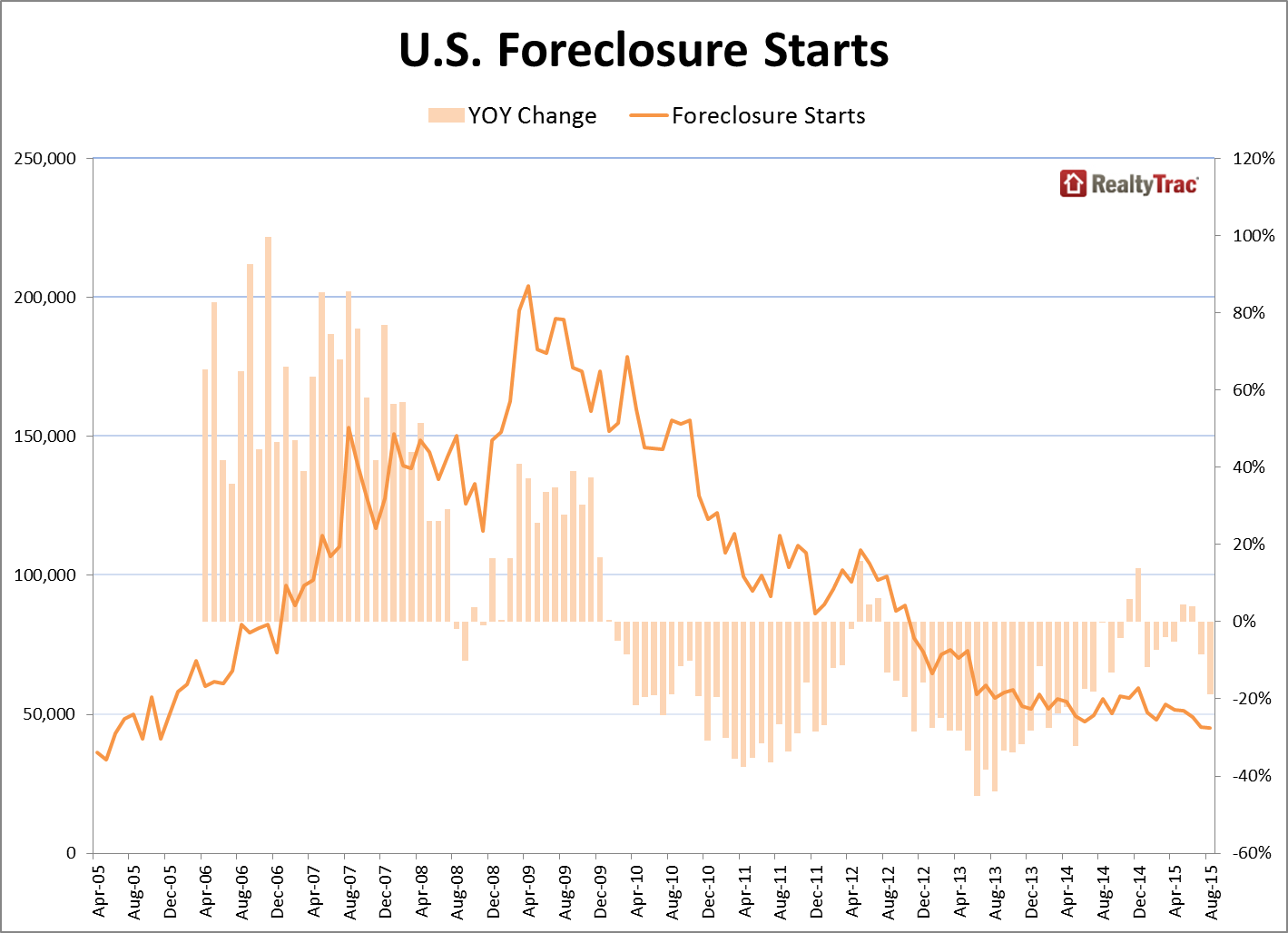 Overall, for the month of August, RealtyTrac said 109,561 properties were affected by foreclosures in some way, taking into account repossessions, default notices and scheduled auctions. That's 12 percent less than the month before and six percent less than one year ago.