The US Treasury Department has unveiled plans to keep track of so-called “secret buyers” of luxury real estate, amidst concerns that criminals may be using such properties to launder money. 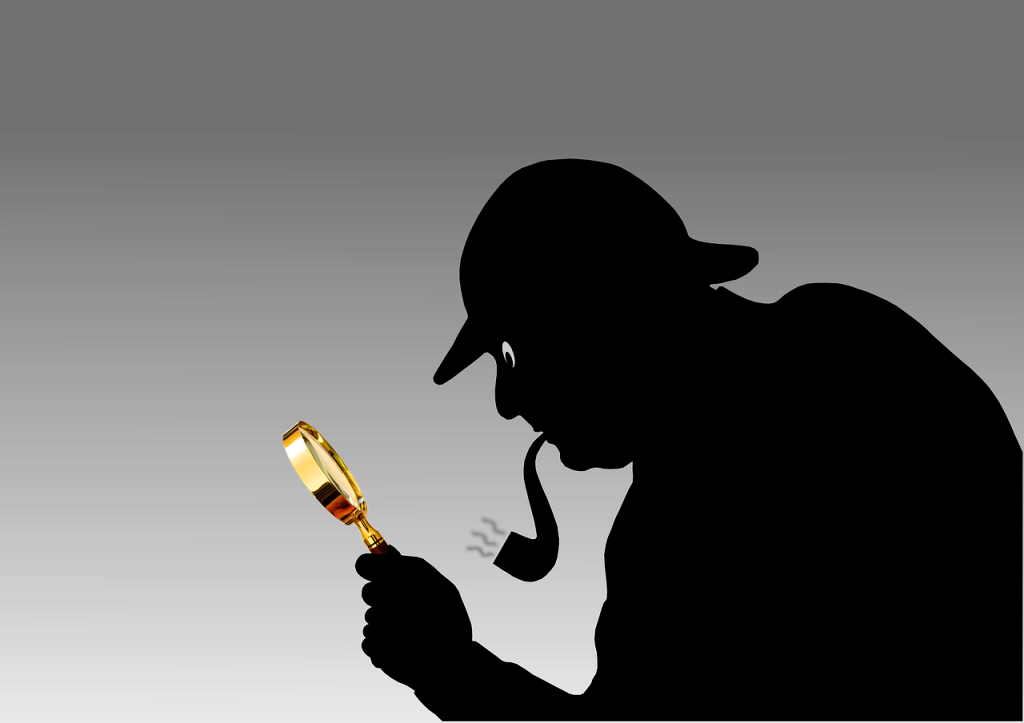 Government officials said more resources would be allocated for investigations into luxury real estate deals involving shell companies, including partnerships, limited liability companies and others. The program will begin in two areas – Miami-Dade County in Florida and Manhattan in New York. In Miami-Dade County, all such property purchases over $1 million will be investigated, while in Manhattan, anyone who purchases a property for $3 million or more will be reported.

The concerns follow a New York Times report last year that revealed many real estate pros know little about the true identities of luxury real estate buyers, because the use of shell companies has become so common. The Times found that almost half of all real estate transactions above the $5 million mark in the last year were made via shell companies.

"We are concerned about the possibility that dirty money is being put into luxury real estate," said Jennifer Shasky Calvery, director of the Treasury's Financial Crimes Enforcement Network. "We think some of the bigger risk is around the least transparent transactions."