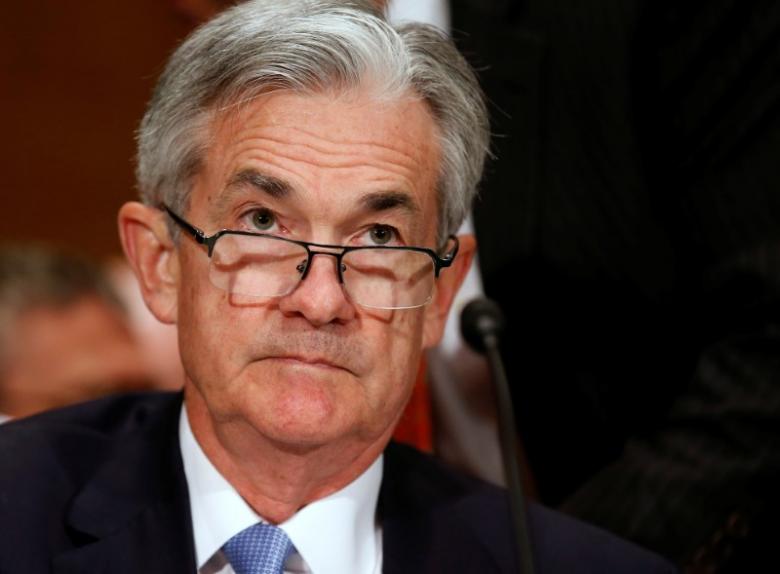 A decade after doubts about the creditworthiness of mortgage-backed securities helped trigger the worst financial crisis since the Great Depression, systemic risk remains given the concentration of mortgages in Fannie Mae and Freddie Mac, he said.

"We're almost at a now-or-never moment," Powell said at a conference in Washington, reported by CNBC. He also said that the window of opportunity to take action and overhaul the housing finance system won't stay open for long.

Powell's call for action comes at a time when lawmakers in both the House and the Senate are examining proposals to overhaul housing finance. Meanwhile, U.S. Treasury Secretary Steven Mnuchin has also declared that the issue is a major priority for the Trump administration. However, officials have been struggling for years to create new legislation that would lead to significant reforms of Fannie Mae and Freddie Mac.

Indeed, Fannie Mae and Freddie Mac were bailed out by the government in 2008 following massive losses incurred on bad mortgages during the financial crisis last decade. Both institutions are now under government conservatorship, but the two government-sponsored enterprises continue to issue the vast majority of mortgages in the U.S.

In his speech, Powell said that although U.S. housing prices have recovered following last decade's recession, with tighter credit standards making the system somewhat safer, the system is still "unsustainable" in the long term.

The Federal Reserve doesn't have any direct role in the mortgage finance system, but because it's responsible for overseeing the banking system it's important that the industry remains stable, Powell said.

He added that certain principles of the post-crisis banking reforms could also be applied to mortgage finance. His idea is to put more private capital at risk, and ensure that no institution, including Fannie Mae and Freddie Mac, is too big to fail. He added that while government has a role to play in housing finance, it should also ensure that future bailouts won't be necessary.

"We should promote greater competition in this market. The economics of securitization do not require a duopoly," Powell said. "We ought to do whatever we can to make the possibility of future housing bailouts as remote as possible."