According to an article in Forbes, approximately 90% of American households have a car but a new partnership between a real estate development in San Francisco and Uber could change things in the future.

The first development to take part in the scheme is a residential neighborhood originally built in the 1940s with the expectation that it would accommodate families who had cars. However these days many young people are delaying large purchases such as cars and the introduction of companies such as Uber could lead to a decreasing need for car ownership in urban areas. 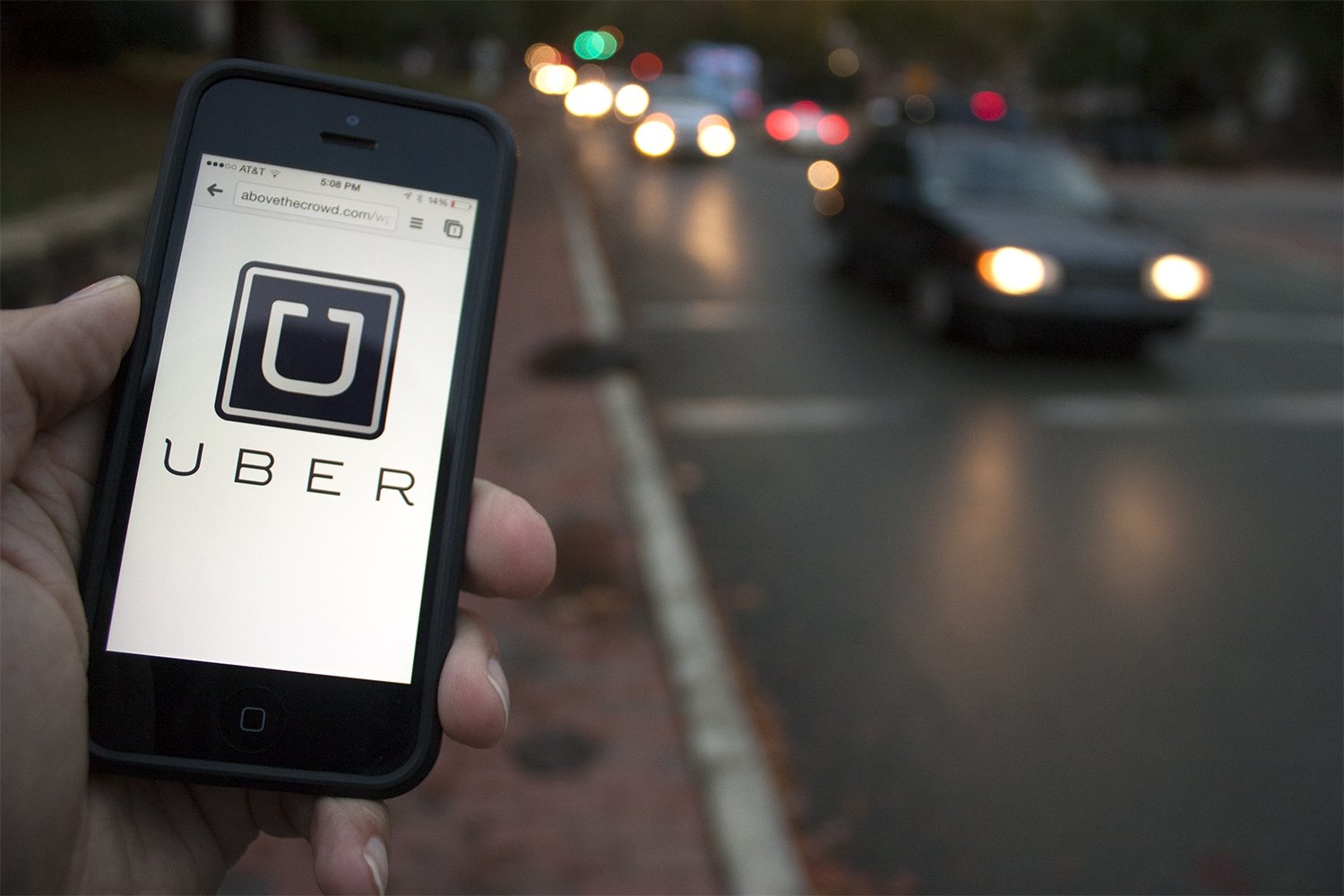 The hope is that by Uber cutting prices and partnering with real estate developers, it will be able to convince more people to share a ride. The real estate developers see this partnership as a way of attracting young renters and hope that in the long term it will persuade them that they don’t need to own a car, which in turn will lead to fewer parking spaces. There are plans for the company to break ground later on this year as part of a large redevelopment project that may eventually lead to the current number of apartments in the development being tripled. Additionally there are plans for the redevelopment to create a more sustainable community that will include large areas of office and retail space.

Although the partnership between this particular real estate developer and Uber took six months, there are plans to introduce more partnerships in the future at other locations in San Francisco which include both residential communities and office buildings. The next step could be for Uber to strike up deals with municipalities and public transport authorities, making a greater impact on people’s expectations for car ownership in the future.