In August, mortgage borrowing in the UK increased by the greatest amount since the beginning of the financial crisis and according to the article in the Financial Times is just the latest sign that the real estate market is starting to heat up.

Last month net lending increased by £3.4 billion which is the largest monthly rise since the spring of 2008. The number of mortgage approvals for new house purchases also reached an 18 month high with data from the Bank of England showing a figure of 71,000. Approvals for remortgages increased from 39,003 for July to 40,931 for August as more homeowners looked to lock in low interest deals in case rates are increased in the near future. Even though mortgage lending has increased, the number of approvals is still below pre-crisis levels. One problem is the shortage of properties being listed which is driving up prices, particularly in the South. 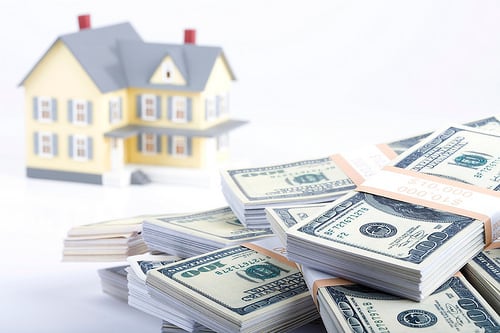 Regionally, average prices in the country can range from £100,000 to nearly £500,000 pounds. As prices in the London and Southeast continue to move upwards, month on month price falls in the North West have just about wiped out the increases made over the past year.

The annual rate of the increase in overall lending is currently at 2.7%, a level which economists feel comfortable about. Experts are predicting that lending growth will remain subdued for some time yet. They are attributing this to continued low interest rates, which is leading to a small number of movers holding onto their existing properties when they move, particularly while savings to give such a poor rate of return. This is also fueling the buy to let sector and it’s not expected that the number of homes on the market will increase in the short term.