According to an article in natlawreview.com, the UK Department for Business, Energy & Industrial Strategy has put forward a proposal for a public register showing beneficial ownership of foreign entities or companies that buy or who already own property in the UK.

This proposal is in response to recent pressure on the government to increase transparency and to prevent corrupt activities such as money laundering. A foreign ownership register could help to reduce the availability of property used for money laundering purposes and other corrupt purposes by offshore companies. Each year, it is estimated that around £100 billion goes through the UK for money laundering purposes. The UK receives more direct investment from foreign entities than any other country in Europe.  This makes it particularly vulnerable to money laundering so this proposal is important and is a major element in the UK government’s anti-corruption strategy. 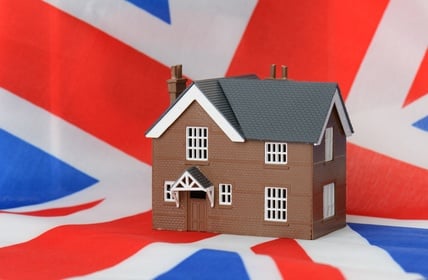 The proposal for this register is just one of a number of new developments in the country which are aimed at increasing transparency and reducing financial crime. It will closely follow many parts of the PSC register which was introduced in April last year and which helps to identify and publicize the interests of people who ultimately control or own a UK company and to deter those shielding interests. This requires a register to be maintained showing people who own or control the company and which must be filed with Companies House where it becomes part of the public record.

This proposal for a foreign ownership register in the UK follows a similar scheme in the United States which aimed to make it more difficult for people to use shell companies for illegal activities. In 2016, the U.S. Treasury Department’s Financial Crimes Enforcement Network targeted New York City and Miami, issuing orders requiring title insurance companies to report the identities of people making all-cash purchases of high-end, residential real estate through shell companies.  Since then the requirement has been expanded to other major real estate markets including San Francisco, Los Angeles, San Antonio and San Diego.