A recent report by UK mortgage lender, Nationwide showed house prices in the nation increased last month having fallen slightly in June. There are now signs that they are beginning to stabilize close to the pace of earnings growth.

The report from Nationwide showed that house prices rose by 0.4% which was in line with economists’ predictions. This compared to a 0.2% fall in June. This meant the annual rate of growth was 3.5%, compared to 3.3% in June.

It’s expected that prices will continue to push even higher over the next year, largely due to a shortage of homes. This prediction is being made by the Royal Institution of Chartered Surveyors. According to this professional body, the monthly house price balance increased to +44 in July, compared to +40 in June. This is the highest rate since July 2014 and was a bigger increase than most economists had predicted. 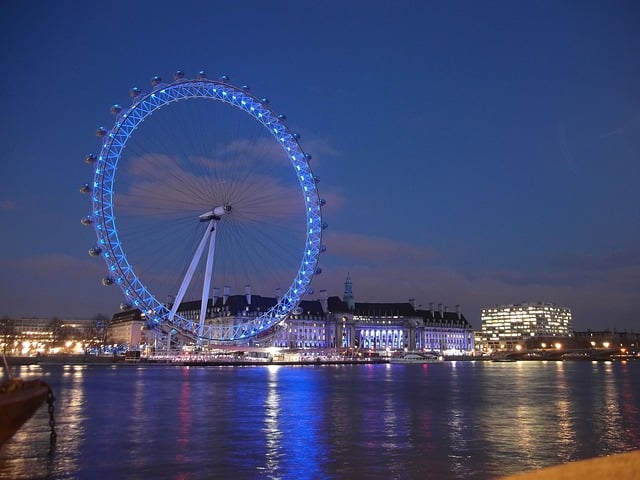 The article in Business Times.com shows that demand for properties was high in the first six months of the year. In spite of this homeowners seem reluctant to move, quite possibly because of the limited choice of properties available on the market. There had been hopes that once the general election was out of the way, removing political uncertainty then more people would have been encouraged to put their homes on the market. As yet this hasn’t materialized.

The Royal Institution of Chartered Surveyors points out that the marketplace is very real challenges with an increase in the acceleration of house prices combined with fairly flat sales. The professional body feels the government hasn’t taken enough action to reduce planning restrictions and hasn’t tackled other factors contributing to the lack of new homes currently being built. They think a coordinated and coherent house building strategy is needed to help tackle this problem.

The recent budget did cut mortgage tax breaks for landlords which in the past had help them out bid owner occupiers and it remains to be seen how much of an effect this will have on the real estate market. The possibility of interest rate rises into 2016 could also put the brakes on the property market, alongside lenders taking more action to introduce stricter controls in the mortgage market.