UK to Crack down on Foreign Money Laundering in Real Estate

The UK prime minister, David Cameron was recently in Singapore to give a speech at the Lee Kuan Yew School of Public Policy. During the speech Mr Cameron outlined plans to clamp down on foreign criminals who are using shell companies to invest in real estate in London.

The announcement came after the National Crime Agency said that foreign criminals were pushing up prices in London when they invested laundered money into real estate. Now Mr Cameron says the UK Land Registry will publish data on foreign companies who own property in the UK. This will affect around 100,000 property titles. In addition the government is to look into ways to make foreign companies more transparent.

During the speech David Cameron talked about a recent case of a former Nigerian governor who was sentenced to 13 years in prison for laundering money in the UK. The Nigerian governor owned property in Dorset, Regent’s Park, Hampstead and St. John’s Wood, all of which had been bought with money that had been stolen from the Nigerian people. 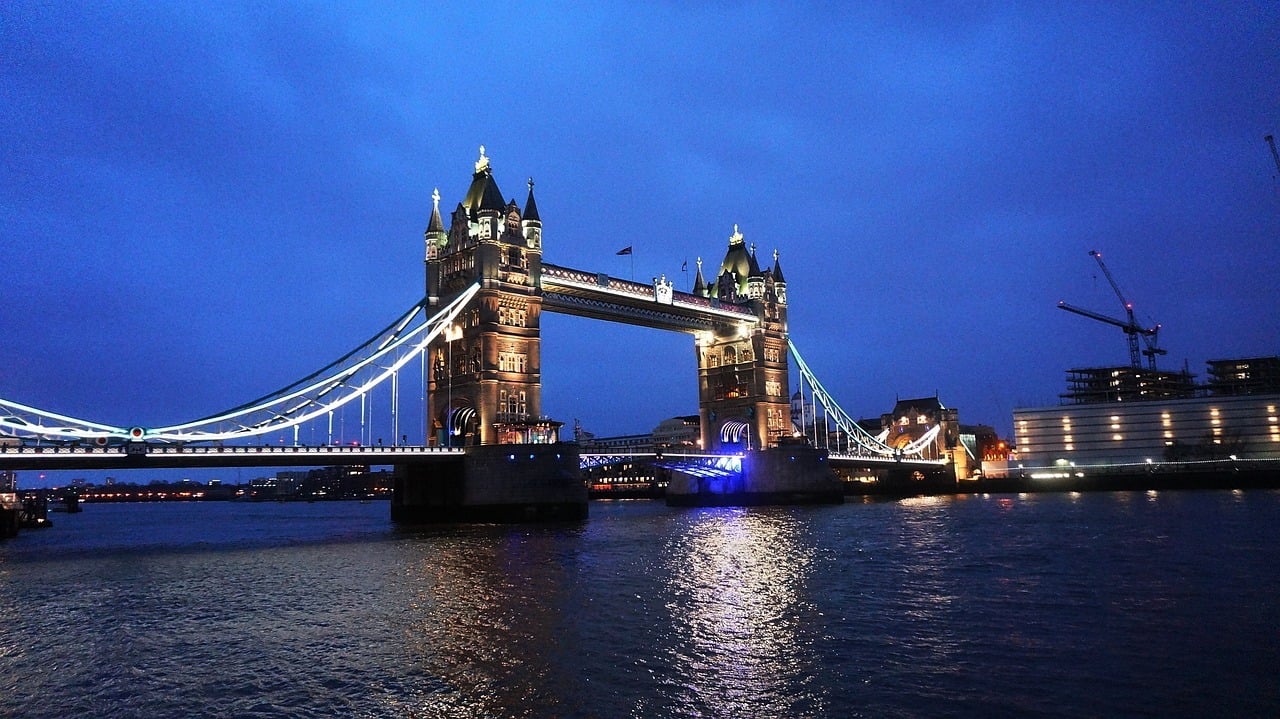 The problem of foreign criminals investing laundered money into real estate isn’t just confined to London as according to the article in WSJ.com, it’s also an issue in New York City. This is trying to address the problem under new rules introduced by the current Mayor Bill de Blasio’s administration. This requires that the names of all members of the shell company buying or selling real estate have to be disclosed to the city. The rules were introduced after a New York Times series looked into laundered money being used to purchase a property in New York City.

While activists have welcomed the news that these measures will be introduced in the UK by Mr Cameron, they feel things still need to go further. A London-based activist and research group, Global Witness says that introducing a list of foreign companies isn’t enough if the real owners of these companies aren’t actually revealed. They point out that unless it’s known who is really behind these companies and where the money has been obtained from then it’s likely that cash will continue to come into the UK.