By Brian Kline | May 25, 2018
TwitterFacebookLinkedIn2BufferPinterestCopyReddit
2
SHARES

The number of mortgages underwater peaked in 2012 when 12.8 million or 28.6% of all homeowners with a mortgage were seriously underwater (ATTOM Data Solutions). The term “underwater homes” is used to describe homeowners who owe at least 25% or more on their mortgage than their home’s current market value. 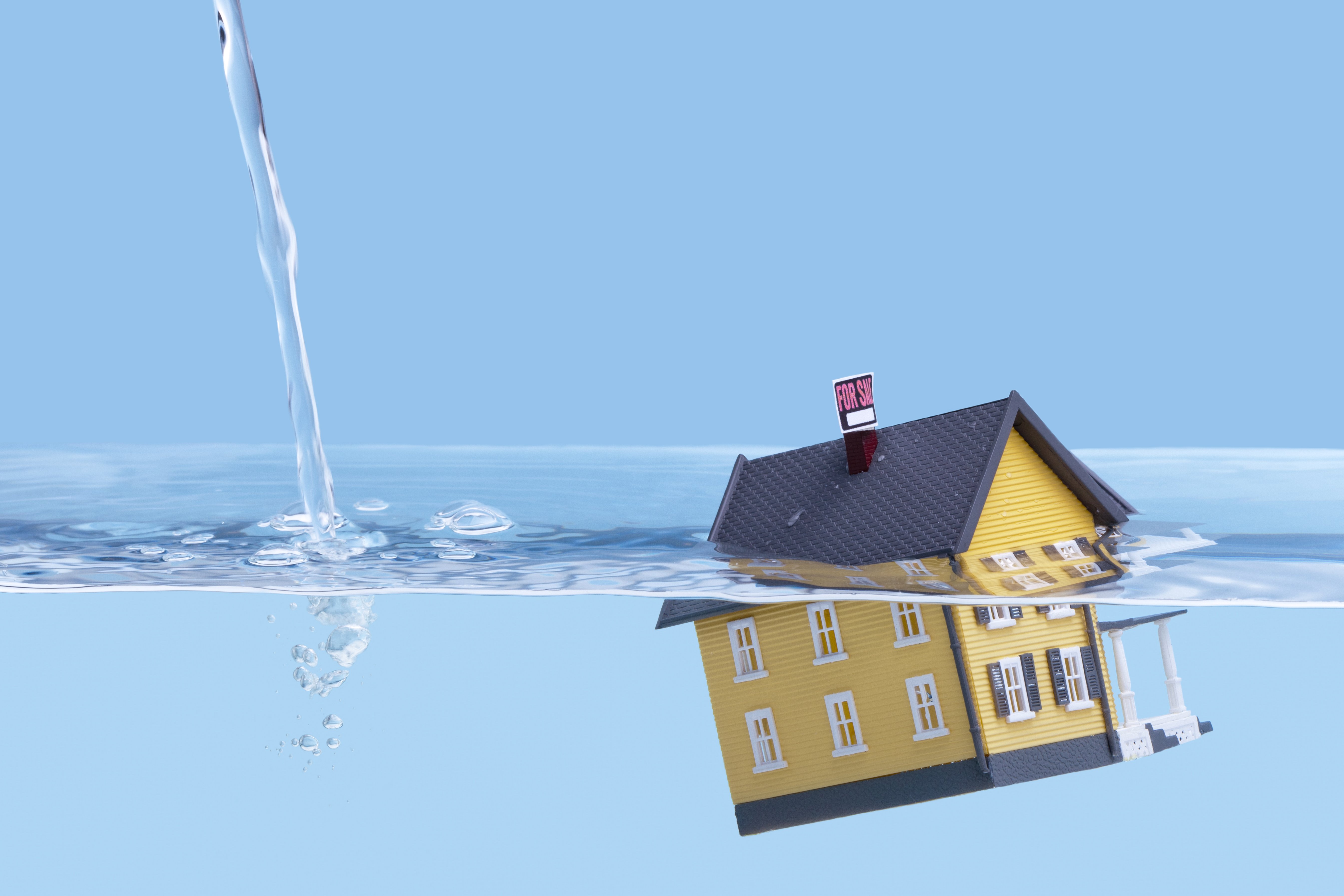 At the end of 2017, there were still 1.36 million mortgages underwater according to the most current data available (Black Knight). In today’s hot market (that some people think has the potential to create another housing bubble) these homes have been all but forgotten about. These are not houses that have gone into foreclosure. These are homeowners that have continued paying on underwater mortgages for years through tears.

These are houses that can’t be brought to market without the homeowners suffering a financial loss. Considering these owners have been paying on an underwater mortgage for many years, it’s not likely these people want to take a financial loss this far down the road. To put that 1.36 million underwater mortgages in perspective, consider March new housing starts were nearly identical at 1.319 million units (U.S. Commerce Department).

These numbers don’t include the uncounted homeowners who have some equity, but not enough to make financial sense to sell their properties.

Also, consider that only 37% of Americans live in their homes for more than 10 years, with a median duration of 8.7 years. A logical conclusion is that most of these still underwater and barely above water houses would have been on the market at some time during the past 6 years.

Despite 1.36 million underwater mortgages, almost every other measure shows we are well past the housing bust. Still, these lingering underwater and nose barely above water mortgages are still impacting the market. Also in the mix is the fact that up until the last three quarters, the U.S. Homeownership rate has been scrapping along the bottom.

Policymakers threw a slew of fixes at these problems. Everything from the Dodd-Frank Act to the Home Affordable Modification Program. There have been multiple studies about how and if these fixes worked. One fact became clear, when a household loses one or more paychecks, it’s almost impossible to stay current on the mortgage. Temporary unemployment should be considered a short-term cash flow problem rather than long-term.

People shouldn’t lose their home over a short-term cash flow problem. However, even more revealing is that short-term cash flow problems can come from many other causes such as an unexpected tax bill, auto repair, or medical expense. The fundamental problem that hasn’t been addressed is that most consumers live paycheck to paycheck. What they need is a liquid financial buffer to get through tough times.

The low homeownership rate, low inventory, underwater mortgages, tight mortgage qualification standards, and skyrocketing rents are clear indications that what was broken last time has not been fixed. In fact, these unresolved problems could well lead to another housing crisis. The next financial crisis will have different root causes. Regardless what the causes are, it shouldn’t throw people out of their homes because of a short-term cash flow problem. The “New Normal” is really the “New Dysfunctional”.

Certainly, you have strong thoughts about the state of the residential real estate market. Please leave your comments below.