Urban migration is not a new thing

Urbanization is happening more rapidly than at any time previously, with the rich, college-educated and childless being among the most likely to migrate to the city. But this phenomenon is not just a modern one – in fact, even over a century ago, it was true that the wealthy were most likely to settle in urban areas. That demographic pattern is merely being played out again, claims a new report in the Washington Post. 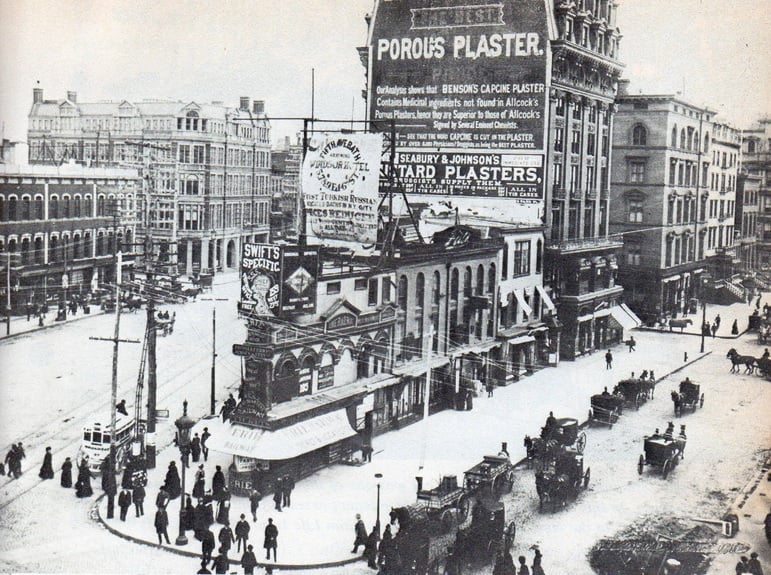 Emily Badger’s piece, What the 1880s Tell Us About Why the Rich are Moving to Cities Today, notes that things like city infrastructure, mixed-use urban properties, good transportation services and refurbished parks make urban areas highly attractive to the more upwardly mobile in the U.S. According to data from the Census Bureau, some 80.7 percent of Americans now live in urban areas, compared to 79 percent in 2000. Also new is that the socioeconomic status of urban residents is also on the up.

Before the 1990s, many people in the U.S. chose to live outside the cities in rural areas. But back in 1880, it was common for the richest folk to live in cities, with working class people living on the outskirts. People gravitated towards city centers in the 1880s for much different reasons than they do today, but there are some similarities between now and then, insisted Federal Reserve Bank of Philadelphia economist Jeffrey Lin.

According to Lin, downtown areas built pre-1880 were designed to be navigated easily on foot or by local transit – a sensible strategy given that automobiles didn’t exist at that time. It’s a big attraction for people who want to eliminate or shorten their daily commute. 19th century downtown areas were also designed to be liveable, with numerous parks and amenities constructed for citizens. All of these are similar to the desires of today’s city dwellers.

"We've spent the last 80 years building car-oriented suburbs,” said Ben Grant, urban design policy director at San Francisco-based advocacy and research group SPUR. “ Then when the elites decide they want to go back into the city, there's not enough city to go around.”

Badger’s article goes on to note that fluctuations in economic realities and people’s tastes are what’s causing this continuous cycle that drives people into cities, and says that this cycle has a direct effect on future real estate investments. Nowadays, the richest citizens tend to bid big on city real estate, while the working classes are forced out into the suburbs for the sake of financial security.