Population growth in urban city centers is rising at the same pace as that of the suburbs for the first time in decades, according to a new report from the Urban Land Institute and RCLCO Real Estate Advisors. 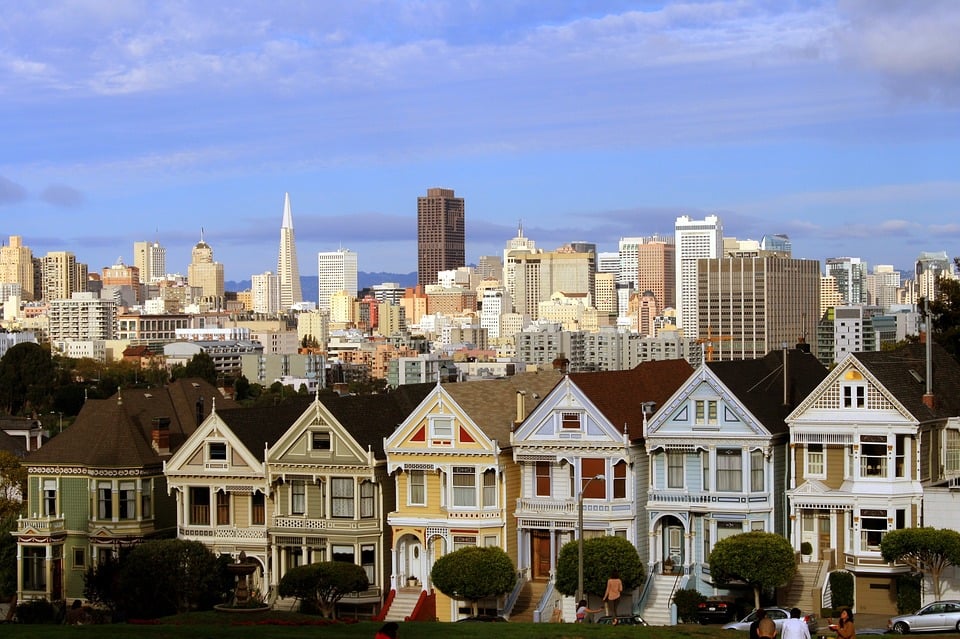 The report found that more than 29 million Americans now live in urban areas. Previously, between 2000 and 2015, the population of urban neighborhoods in the U.S. rose by just one percent, well below the 13 percent growth in population in suburban areas. However, urban and suburban construction grew at around the same pace during that period .

One possible explanation for this growth is that urban areas have provided more job opportunities in recent years. In the U.S.’s 50 largest cities, urban cores account for around 30 percent of existing jobs and 36 percent of employment growth between 2005 and 2015, the report said. And while suburbs are also seeing jobs growth, the rate is slower than in downtown areas.

Further, as more people seek to live downtown, rental development in urban areas is growing. Between 2010 and 2017, the rental inventory in urban cores rose twice as fast as the inventory in the suburbs—32 percent versus 16 percent, respectively. However, the report notes that affordability concerns in large cities remain. The average monthly rent of a multifamily apartment in an urban location is $1,650 compared to $1,275 in the suburbs. The average home value in urban areas also is $50,000 more than in the suburbs. Additionally, households in urban places tend to have lower incomes. averaging $66,000 compared to $89,000 in the suburbs.

“There are many different types of urban places, ranging from established central business districts to densifying residential neighborhoods,” according to the report. “Recognizing this diversity is key to facilitating conversations about the economic, demographic, and societal trends that are occurring in each type of neighborhood, as well as the implications that these trends are having on real estate.”