The U.S. home ownership rate posted declines across all four regions of the U.S. in the fourth quarter, plunging to its lowest level since the third quarter of 1994. But a sharp rebound in household formation during the quarter has more economists optimistic that a turnaround in the home ownership rate is on the horizon. 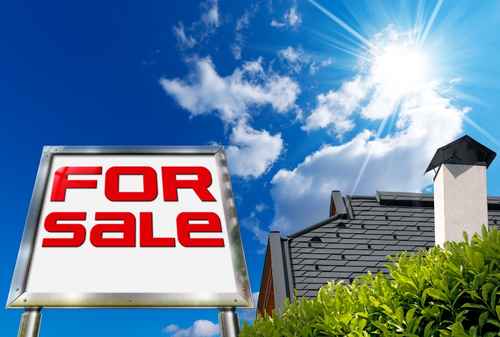 While the home ownership rate fell, however, household formation more than quadrupled during the fourth quarter to 1.7 million from 356,000 a year ago. The gains were mostly driven by renter households, the Commerce Department reported.

Still, housing analysts are optimistic from signs that household formation is picking up, particularly as the labor market strengthens too and credit requirements for qualifying for a mortgage are loosened up. Economists are expecting a rise in first-time buyers and a regain of momentum in housing this year.

"The combination of a high share of young adults living in the parental home, falling mortgage rates, and loosening credit means that the outlook for household formation is strengthening," says Paul Diggle, a property economist at Capital Economics in London. "That's one of the reasons why we are optimistic about the prospects for homebuilding over the next few years."

Many economists are predicting that the home ownership rate will stabilize in the coming quarters.

"The decade-long decline in the share of the population who own their home may now be drawing to an end," Diggle told Reuters News. "Wage growth may soon accelerate, helping young households to make the leap into home ownership. The survey evidence certainly suggests that owning a home remains part of most people's perception of the American dream."