While summer might be rapidly drawing to a close, heralding the start of cooler fall temperatures, an article in Realtor.com points out that the US real estate market is still red-hot. Home prices are still at historical and seasonal peaks but despite this, homes sold at a record rate this month, approximately 8% quicker than this time last year. 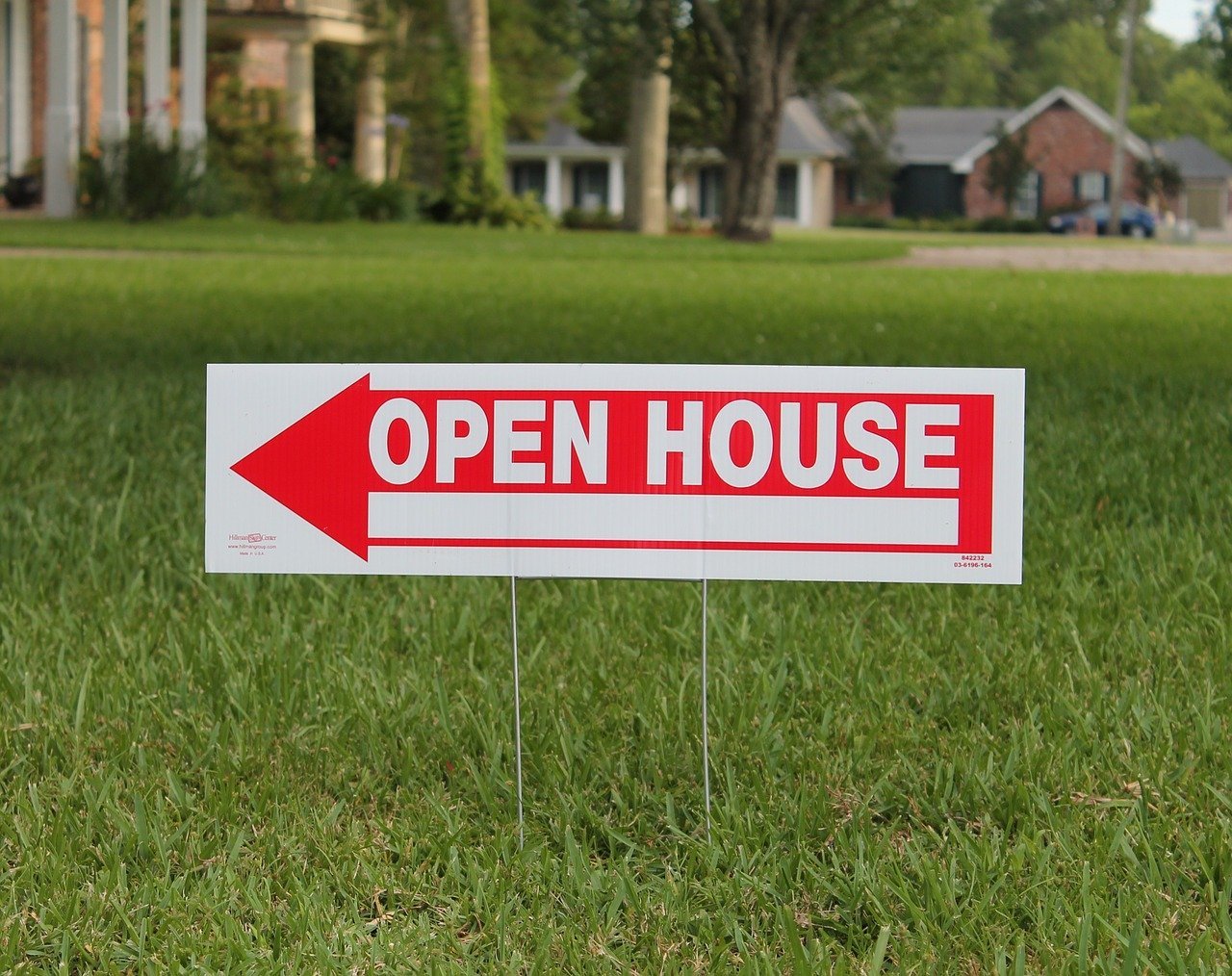 Apparently, this is because of a lack of properties for sale leading to buyers bidding up prices and moving quickly to close a sale. According to the article, the median length properties remained on the market in August was 66 days, an increase of two days on July but it is still six fewer than in August 2016. Even though the number of homes for sale is high, there is still a supply shortage. It is expected that by the end of August there will be 500,000 new listings on the market which would be the biggest yearly increase in inventory since March last year. However, these new listings are more likely to be too expensive and too large for first-time buyers on a budget. Year-on-year inventory levels showed a 9% drop this month and were down 1% compared with July. Experts think this could be a frustrating season for first-time buyers.

In August, the median listing price was $275,000 which was the same as for July but was 10% higher than August last year. The article also assessed the top medium to large-sized metropolitan real estate markets where homes are selling quickly and where the real estate market is very hot. Northern California takes the top three spots with Vallejo at number one, followed by San Jose and San Francisco. Out of the top 20 markets, 10 are in California. Interestingly, Detroit was in the top five for the first time since October 2013 and newcomers to the list include Nashville, Oxnard and Grand Rapids.