The real estate bubble in Vietnam burst four years ago but now it looks as if the country is recovering and is even entering into another boom. In Ho Chi Minh City, construction has begun on two of the world’s tallest skyscrapers and new projects are being snapped up by buyers.

The article by Reuters points out that the speed of the turnaround in the real estate market in Vietnam has been surprising. The number of successful property transactions has doubled from a year earlier and the amount of unsold inventory has halved from $6 billion from when the crisis began at the start of 2013. Real estate agents are reporting they can now sell property far more easily than before. 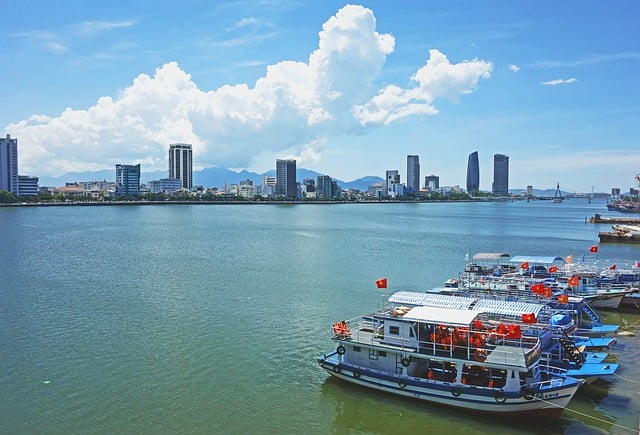 The communist government in Vietnam is hoping to avoid the problems created by the last property bubble when buyers and developers defaulted on loans. As a result banks ended up with toxic debt and were unable to provide credit to prop up thousands of failing businesses. Cities in the country ended up with half built condominiums and office blocks as a stark reminder of how the property market had crashed.

Afterwards the state’s asset management firm bought $8 billion of nonperforming loans, many of which were related to real estate. In 2013 the government gave the real estate sector a $1.4 billion stimulus and restructured the banking sector, putting in place stronger financial requirements affecting property developers. At the beginning of last month the government relaxed its rules on investment by foreign buyers and foreign firms, as well as for overseas Vietnamese who fled the country way back when the communist North conquered the South in 1975. The reforms opening up the property market have produced considerable results.

Vingroup recently held two events in Ho Chi Minh City and Hanoi, targeting Vietnamese living overseas and foreigners. Apparently the property firm received deposits for apartments in just two hours.
The Eastern is a condominium that is owned by a South Korean and Vietnamese company. Some 70% of units sold between May and July were to foreigners or to firms buying accommodation for foreign employees working at Saigon Hi-Tech Park which houses firms such as Samsung and Intel.

It’s also expected that a high-level of demand will come from the expansion of the middle classes in Asia. The economy grew by 6.28% during the first six months of this year which is the fastest rate since 2008. However it’s still the prospect of foreign money that real estate firms find most interesting.