Vladimir Putin has declared an expansion of the Russia version of the American Homestead Act, the Far East land giveaway that made headlines last Summer. The massive land offer of one free hectare (2.47 acres) for any citizen in Russia's more remote regions will be extended to all the country's regions and to foreigners. 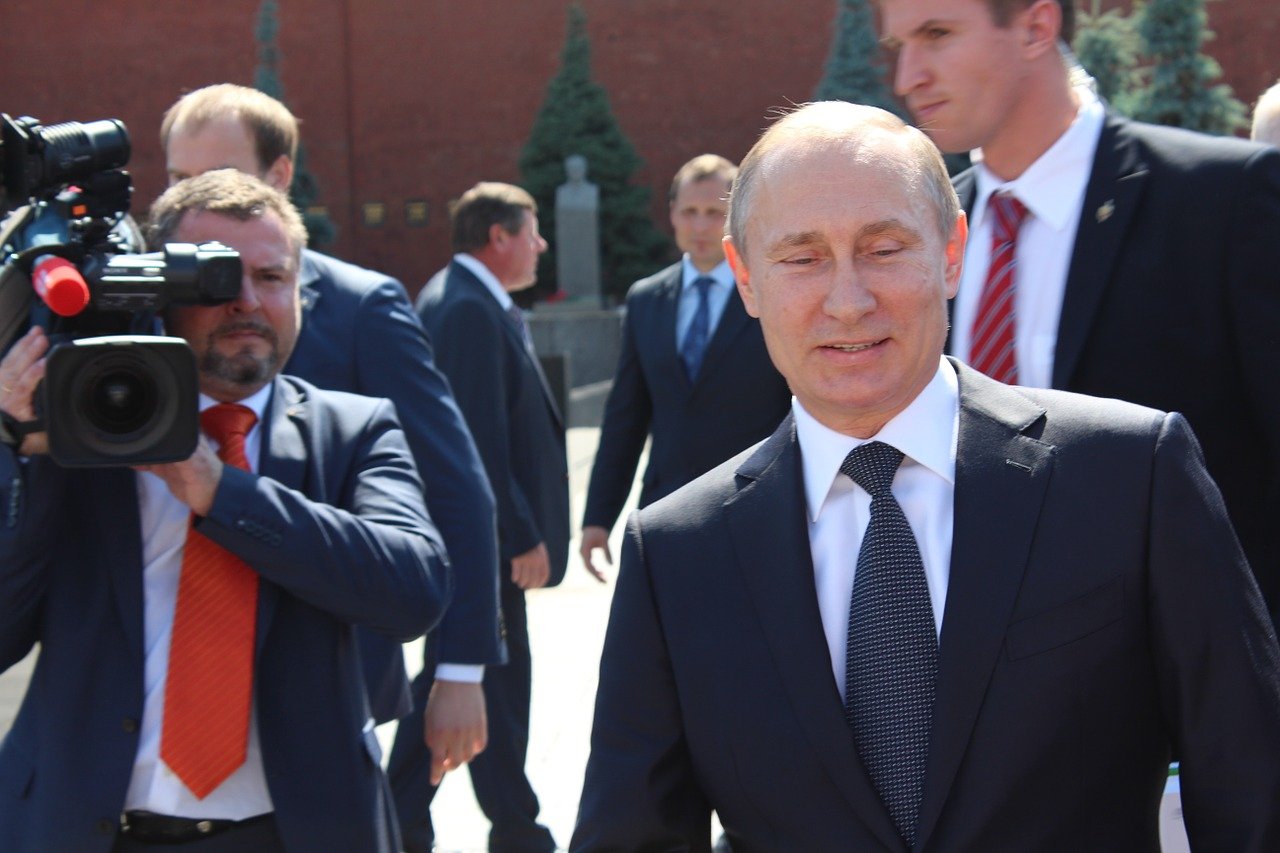 During his latest televised marathon question-and-answer show, Putin commented on the massive potential and the unbelievable expanse of land that makes up Russia. When asked if the Far East land offer would be expanded, the Russian President answered:

"There is enough land in Russia. Forty-three million hectares of farmland alone are not used for their intended purpose. These are huge, just huge land reserves.”

The Far East land development plan of 2016 is actually a perfect developmental pill to start solving some of Russia's bigger infrastructure and economic problems, not to mention a huge PR boost for the country geo-political opponents say wants to take over parts of Europe. For Russians, and for foreigners paying close attention, what Putin is doing echoes of something that made American truly great once - an idea that was known as "Manifest Destiny", albeit in Russia's case an internal destiny. By way of an American history lesson.

During the 19th century, Manifest Destiny was the belief that the settlers of the United States twere destined to expand all across North America. It was more than a belief though, and the idea would change the course of history through the three basic themes of the concept. The core tenants of manifest destiny were anchored in:

As was the case in the American land rush days, not only are Russian citizens allowed their free land, but foreigners are eligible to apply as well. Mr. Putin's expansion of the program to include all of Russia last week, it is something of a genius stroke for a modern leader. With the EU and the United States "Cold War" relics insisting Putin aims to recreate the Soviet Empire, the wily Putin waves a mighty hand to say "We have more than we need".

However well-intentioned the gesture may seem, Putin did stress that the Far East program should be realized before land in other regions is given away. As for the details of the land giveaways, under the Russian version of the Homestead Act, every citizen can get a free hectare of land in the Far East, with the condition they are willing to put it to good use. According to Russian authorities, land recipients must declare how they want to use the land within one year, and within three years, they must report on how it is being developed. Then, after five years, the land can be sold or leased by the deed holders.

Already, some 93,000 applications have been received for free land in Russia's Far East, and more than since  20,000 of those have been approved. The current regions where citizens and approved foreigners can get free land are; Yakutia, Kamchatka, Chukotka, Primorye, Khabarovsk, Amur, Magadan, and Sakhalin, as well as the Jewish Autonomous Region.