Cloud-based leasing management company VTS just raised $21 million in a Series B financing round, TechCrunch reported. The round was led by OpenView Venture Partners, and brings the total investment in VTS to $34 million, illustrating venture capital’s continued zeal for commercial real estate. 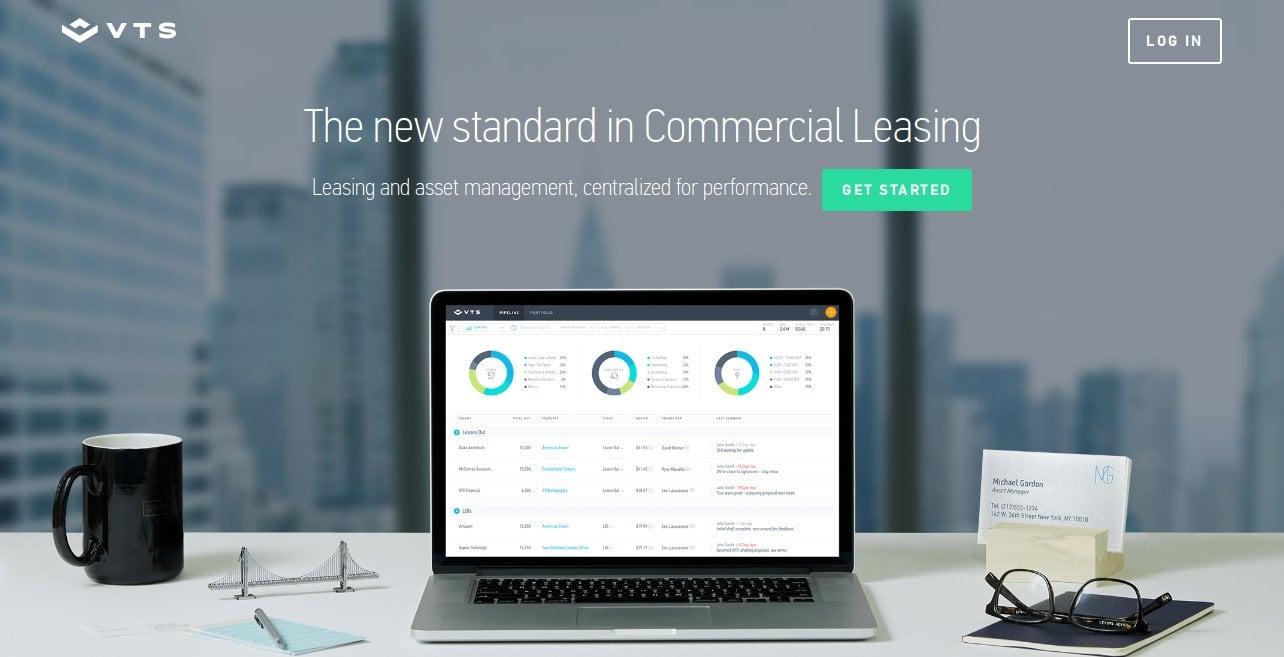 OpenView’s investments include enterprise software firms such as ExactTarget (acquired by Salesforce for $2.5 billion) and Mashery (acquired by Intel for $180 million-plus). VTS is its first bet on a commercial real estate technology company, however.

The lion’s share of the new funds will be used to further develop VTS’ products and its customer service team, the company said.

“Real estate is an enormous market, it’s the largest asset class in the world,” Adam Marcus, who led the round for OpenView, told TechCrunch. “Yet the way that people manage their properties today is archaic, it’s all on Excel and information is passed back and forth on paper.”

The VTS platform allows landlords and brokers to keep track of current and prospective tenants across large portfolios. Landlords can track how space performs and zero in on inefficiencies, while brokers can help landlords market available space, find new tenants, and keep track of their deals in the cloud. Clients include Jamestown Properties, SL Green Realty and Vornado Realty Trust, as well as brokerages such as CBRE and JLL.

VTS Co-founder Nick Romito said he was confident the startup would benefit from establishing itself early as one of the key players in the leasing management space. “We don’t want to be a part of the ecosystem, we want to be the place where all commercial real estate happens,” says Romito. “It may take two years, it may take five, but the speed at which we’re growing is maybe 10x what we anticipated.”

VTS, headquartered in New York and formerly known as View the Space, claims to have 1.5 billion square feet of office space represented on its platform globally. Its main competitor is Hightower, whose clients include the Durst Organization, Cushman & Wakefield and Kushner Cos. In May, Hightower, also based in New York, raised $13 million in a Series B round led by RRE, as TRD reported.

In January, Blackstone Group bought a stake in VTS for $3.3 million, valuing the firm at close to $35 million at the time. VTS has offices in San Francisco, Los Angeles, Dallas and Boston in addition to New York, but co-founder Ryan Masiello said the firm, which relaunched its platform in June, operates in every major U.S. market and 10 international markets, including London and Shanghai.

The startup and its main rival are clear beneficiaries of a surge in venture capital investment in the U.S., which totaled $49.5 billion in 2014, compared to $30.1 billion in 2013, according to a recent MoneyTree report.* Many backers of famous startups such as Uber and Instagram are also, pardon the pun, venturing into the commercial real estate space and investing in firms such as Cadre, Fundrise and LiquidSpace.