Could warehouses become the next big thing in commercial real estate? It's too early to say now, but such properties are becoming increasingly sought after, as more retailers eye up the lucrative world of online shopping. 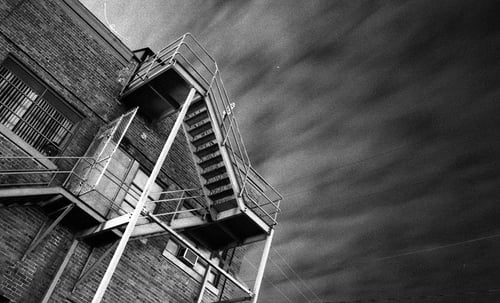 Unsurprisingly, it's the major retailers like Amazon that are leading this charge, reports CNBC News. Amazon, along with other online retailers, has kept busy of late buying up dozens of small distribution centers around the country. It's motivation for doing so is that it can keep its products closer to people's homes, and have them delivered far sooner, something that should boost the company's business even more.

Warehouses are “some of the best performing space that we see in commercial real estate right now, across all property types,” said Sam Chandan of Chandan Economics.

There's further evidence too that warehouses are a strong prospect for investment and development this year too, such as the latest PriceWaterhouseCooper survey.

According to real estate industry analysts, it's likely that other retailers will soon follow Amazon's lead, buying up warehouses close to population centers. "Small mom-and-pops are getting into the e-commerce game now as well," says Frank Cohen, senior managing director for Blackstone’s Real Estate Group.

Warehouse development is on the rise as well, and there has been an increase in speculative building, too. About 62 percent of the 59 million square feet under construction by the end of the third quarter in 2013 was being constructed without signed tenants, according to a report by CoStar, a commercial data firm.