Turned down by Harvard? Don’t feel bad. So was Warren Buffett. But it wasn’t a death knell to his spirit or cause him to realign his goals. Like most successful people, he forged ahead. 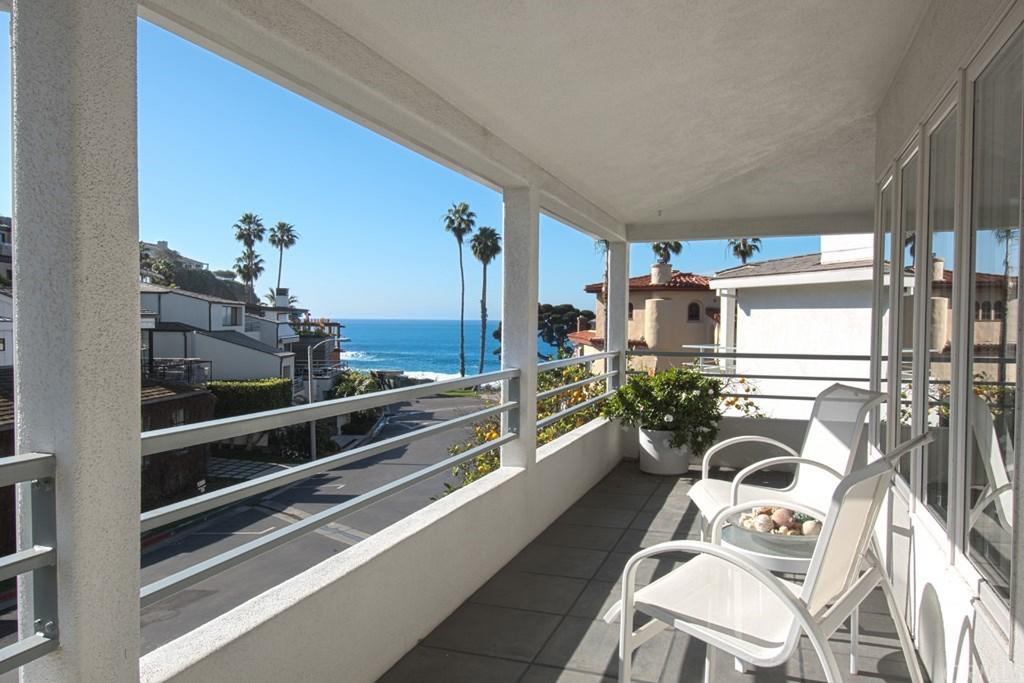 While most people never have the epiphany that tells us what to do with our lives, Warren Buffett’s light bulb came on at the age of ten. While at lunch with his father, who was a member of the New York Stock Exchange, something in their conversation lit that elusive spark that made young Buffett realize that his goal would revolve around money.

By the time he was eleven and his classmates’ main concern was who would be first up to bat at the recess baseball game, Warren made his first investment in shares of Cities Service Preferred at $38 each. Never wavering from his goal, he was bringing in almost $200 a month as a teenager in the 1940s (more than his teachers were making) by working every job he could find, including door-to-door sales and cleaning cars, for more investment money. He figured out that saving money was like making money, a revelation that resulted in a lifestyle of frugality. Success inspired more success and today, often referred to as the “Oracle of Omaha,” he is the third richest person in the world.

Worth $78.8 billion and only taking a base salary of $100,000 a year, Buffett’s frugality is legend. It is well known that despite his mega billions, he has continued to live in the same Omaha house he purchased in 1958 for $31,500. But few probably knew that in 1971 he also purchased a house in Laguna Beach for $150,000 - before the area was so highly developed and expensive.

Today, his beach house is in an exclusive gated community that sports multiple tennis courts, swimming pools and beach volleyball courts among other amenities. He and his wife, Susan, enjoyed entertaining their friends at the house but found that there were so many visiting that he also bought a house next door and built a stairway to connect the two. After his wife died in 2004, Warren rarely used the home and sold the connecting property in 2005.

Now after updating the beach house, Buffett has put it on the market. At 3,588 square feet, the Laguna Beach house is much different than his traditional home in Omaha that is valued at about $600,000. Warren’s California home is very contemporary with six bedrooms and seven baths, big windows, sculptured ceilings and recessed lighting to spotlight the home’s modern art, a long fireplace and multiple built-ins. Two of the bedrooms have private entrances so guests can come and go without disturbing others.

All rooms, including the large family room and decks, have ocean and beach views and the rock cliffs spilling onto the beach of Emerald Bay. An excellent property for enjoying family and friends with plenty to do on one of California’s most popular beaches, the house is listed by Bill Dolby of Villa Real Estate. Priced at $11 million.