Was Last Year the Best Year Ever for the Housing Market?

According to an article in RisMedia this might just be the case. It points out that 2013 was the year the housing market finally turned around, decisively changing from a liability into a powerful asset.

In addition to the housing market grew so rapidly that it had the power to uplift the nation's economy. Last year house prices increased more than they had since the housing boom, and the S & P/Case Shiller index of prices in 20 cities showed a 13.6% gain between October 2012 and October 2013. This is the biggest yearly gain since February 2006 and comes on top of the 13.3% increase in the year ending September 20 13. According to the National Association of Realtors the number of existing home sales for 2013 should reach 5.1 million which is the highest level achieved in seven years and is 10% higher than 2012 when nearly 4.7 million homes were sold. 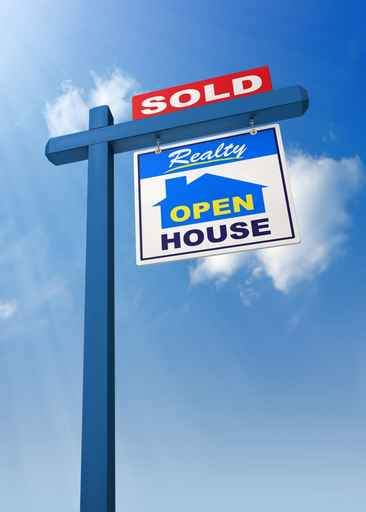 The number of new homes sold is anticipated to have reached 435,104 2013 and according to Bloomberg this is the highest level since 2008. New home sales in November exceeded predictions reaching a near five-year high, proving that even though interest rates were increasing the housing recovery was gaining momentum.

Some 55 out of the hundred largest housing markets in the country recovered more than half of the equity lost in the housing crash by the end of last October. Some 58 of the midsize real estate markets had fully recovered price losses, and this equates to 28% of this category. During last year mortgage rates increased by one full point, and although this increased the cost of mortgages, credit conditions have finally begun to loosen. This could be because more originators are shifting their focus from refinancing to purchase loans.

There are concerns how plans to scale back quantitative easing will affect mortgage rates this year. Some experts are predicting property prices may be close to peak gains and that the effects of the housing boom are fading, while others anticipate faster growth this year. However most are forecasting single-digit growth for 2014.