Puerto Rico could be hit with a fresh wave of foreclosures as a three-month moratorium on repayments that followed the devastation of Hurricane Maria comes to an end. 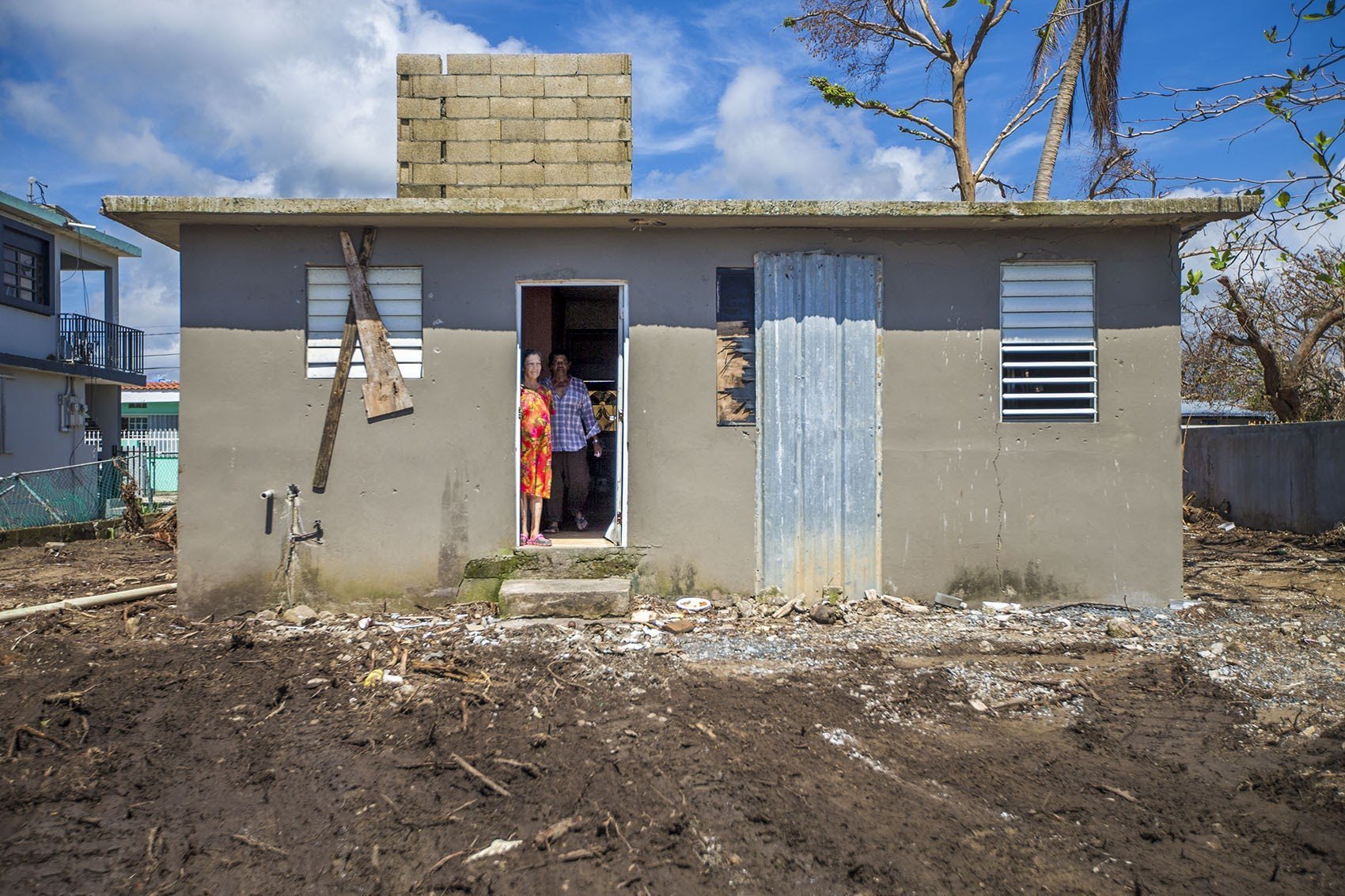 Moreover, there are reports of many Puerto Ricans who didn’t realize that the moratorium was not automatic, but had to be applied for. These people simply stopped making payments without contacting their lenders, and are now being held accountable for missed payments, the Associated Press reported.

Puerto Rico was hit by Hurricane Maria on Sept. 20, suffering the largest ever blackout in U.S. history as power was knocked out across the island. Due to the blackout, many homeowners were unable to contact their lenders, said Ariadana Godreau, a professor and human rights lawyer. Now, they’re concerned that their banks are not offering to extend the moratorium.

“The big concern now is that mortgage foreclosures are going to spike,” Godreau told the AP in an interview. “We’re going to see more homeless people, more homes foreclosed.”

Many Puerto Ricans were already struggling to get by before Maria hit, with the island suffering a recession. In the past decade, the number of foreclosures has risen from 2,300 in 2008, to 5,400 in 2016. It’s estimated that a further 6,200 foreclosures happened in 2017.

Puerto Rico’s main bank, Banco Popular, said that 20,500 of its customers had received moratoriums in the weeks after Maria struck the island, and that some of these had already expired in December, and that the rest are due to expire at the end of January.

“The three-month moratorium might have seemed generous at first, but in reality, it’s not,” said Maria Jimenez, director of the legal services clinic at the University of Puerto Rico, speaking to journalists. “There are still people without power, so the ability to generate revenue is not there.”