As the Chinese economy weakens, interest in property in the United States has increased. According to an article in The Epoch Times, capital outflow from China has risen with the United States being the main beneficiary.

The Chinese began investing in overseas real estate in 2010 due to a change in policy promoting investments abroad. Since this time approximately $50 billion has been invested into industries in the US, while investment into real estate accounts for about $10 billion. In June this year the stock market crash in China resulted in investment levels increasing even further, particularly as the US is considered to be a safe haven by investors. Experts are hopeful this trend will continue as investment into real estate accounted for nearly 25% of all cross-border capital investment in the United States last year. 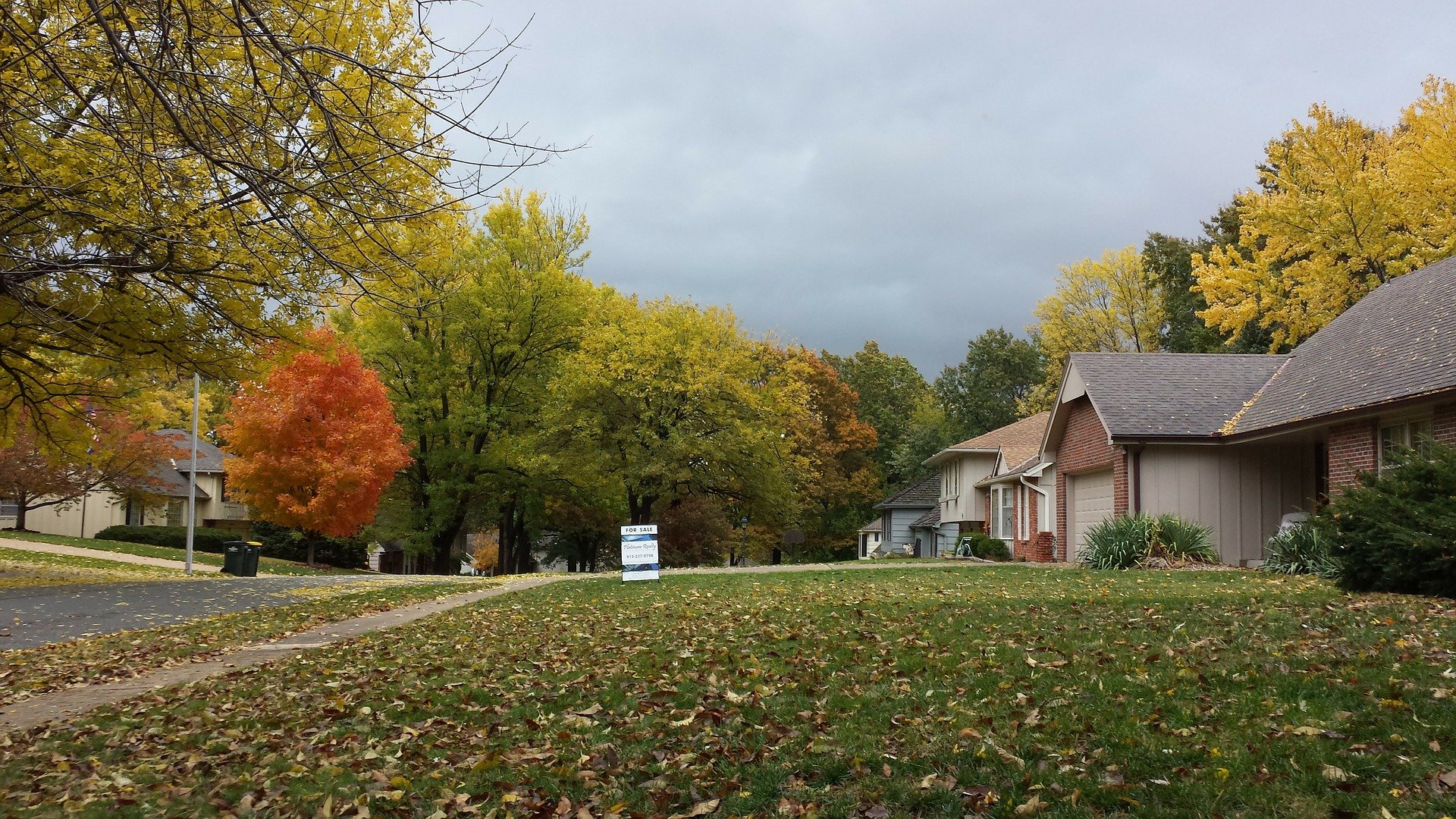 Prior to the stock market crash, the Chinese tended to invest in fund management firms, properties and mines in their own country but now the economy has become more volatile there is greater interest in diversifying investments, particularly in countries seen as being a safe haven. This is particularly good news for the real estate market in New York and other attractive destinations include San Francisco and Los Angeles. Houston in Texas is also becoming increasingly popular and is being regarded as the new emerging market with appeal to Chinese investors.

Currently the most popular properties for Chinese investors in this country are trophy properties, offices and hotels. Last year, according to figures from the US National Homebuyers Association, the Chinese were the largest group of foreign investors into US property and condominiums.

Over the next few years the growth of the Chinese middle class is also expected to increase the amount of overseas investment. Half of families living in Shanghai own more than one property, as real estate reforms in 1998 enabled Chinese residents to purchase homes at very low prices. As a result many purchased multiple properties.

In major cities the average value of apartments can be as much as $500,000 and a high level of ownership in the country means that many Chinese are now able to sell off their second or third property and can use the funds released by these transactions to purchase property abroad. Additionally an increasing number are sending their children abroad to study and will buy a property for them to live in during this time. The average cost of a property purchased by a Chinese buyer in March 2015 was $830,000.