Would You Wear Reality Glasses to Track What You Eat?

By Allison Halliday | May 16, 2017
TwitterFacebookLinkedIn2Buffer1PinterestCopyReddit
3
SHARES

Anyone looking to drop a few pounds is probably already aware of the myriad of devices and websites out there promising to help, but sometime in the future, there could be the possibility of reality glasses. According to CBInsights.com, Microsoft was recently granted a patent for reality glasses, so what does this mean?

Reality glasses could be able to monitor everything you eat, including its nutritional and calorific content. The glasses could then make recommendations on what you should be eating based on your nutritional needs. Theses recommendations could also be based on restaurant reviews and product reviews. This kind of straightforward and accessible nutritional tracking has been a long-term aim for many companies and would save the hassle of having to input the information manually. 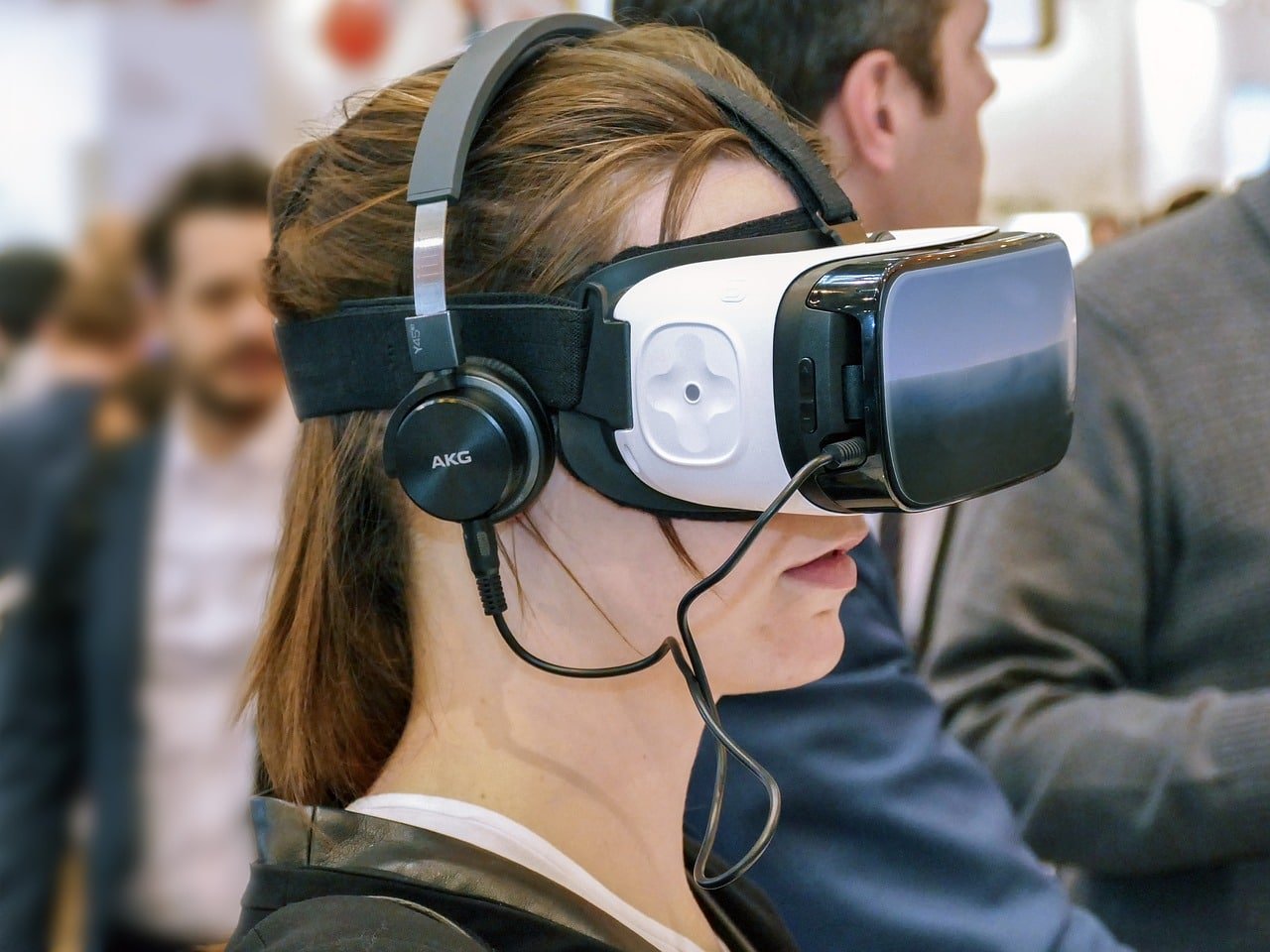 According to the article, the Microsoft glasses would be what are called mixed reality glasses, capable of monitoring location, sights and sounds and temperature and motion. Sensors would be able to identify food and assess its nutritional content. Using eyeball tracking would help the glasses determine which foods were being considered. Based on this information, the glasses could then make suggestions based on calories, allergies and even personal preferences, steering the wearer towards or away from certain foods so they can potentially make better nutritional choices. The glasses will also be able to track the wearer’s nutrition and calories over a longer period of time.

Gesture recognition is used to confirm food choices and the glasses will be able to tell when food has been eaten and how quickly it is being consumed. Based on nutritional data from recipes, restaurants or from manufacturers, calories can then be calculated. Apparently, there are plans to integrate social data, so recommendations can be personalized based on GPS location. If a user enters a particular location, it would be possible for the glasses to access reviews written by friends, or this could be based on the users' past information.

It sounds like a great concept, but it would be hard to resist removing them at least occasionally and particularly when eating something you really know you shouldn’t.