Wearable Technology and Its Effect on Insurance Markets

According to a recent press release, wearable technology represents a new way for insurance companies to potentially collect and analyze data about the people they insure.

Wearable technology is becoming increasingly popular and it’s being projected that 411 billion smart wearable devices will be sold in 2020 which would be a 143% increase over wearable sales last year. This market will be worth $34 billion. Michael Macauley, CEO of Quadrant Information Services, a leading supplier of pricing analytics services to property and casualty insurance carriers feels this technology will have an increasingly significant effect on insurance markets. 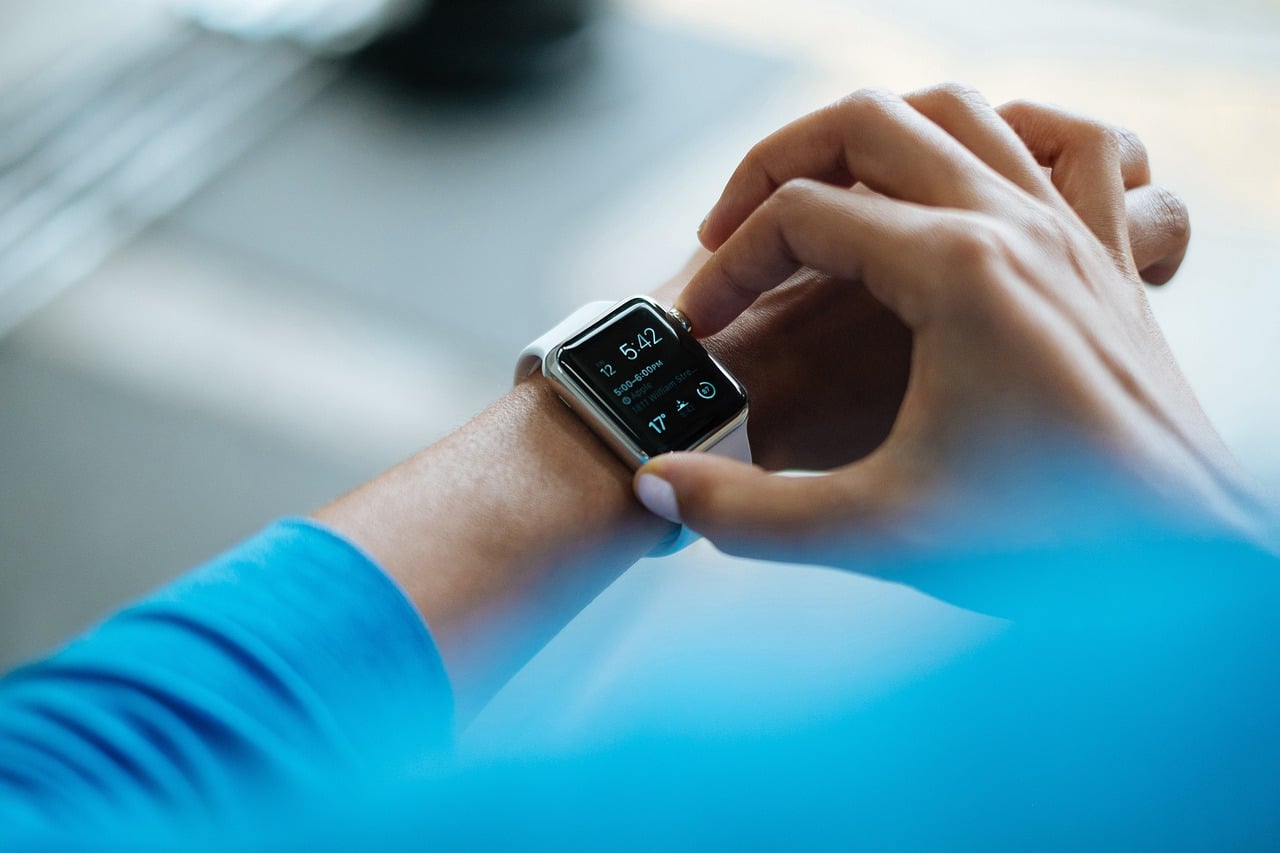 “The insurance industry is based on data,” said Macauley, “an understanding, in the form of actuarial statistics, of the behaviors and risks inherent in the markets we serve. The field of remote sensing and control devices, generally known as telematics, represents a new way to collect and amass data about the people we ensure. By giving direct feedback to the user, it also offers the possibility of reduced risk and improved outcomes for our customers, both as individuals and as populations.”

Perhaps not surprisingly the first insurance market to be affected by wearable technology was health coverage. In 2013 BP Plc offered the overweight husband of a BP employee the opportunity to reduce his annual insurance bill by agreeing to wear a fitness-tracking bracelet which would monitor his new exercise program. He was monitored over the course of the year and improved his diet, dropping £70 and moving his blood pressure and cholesterol levels into a normal range. As a result, his annual insurance bill was lowered by $1200. Since that time an increasing number of insurance companies have adopted incentive programs, encouraging policyholders to wear and use such monitoring devices.

Another rapidly increasing application for telematics is auto insurance, where recording devices are plugged directly into the car’s electronics, monitoring speed and braking patterns and aspects of the driver’s behavior. This could mean someone who doesn’t drive very frequently and who drives more carefully than the average person could be able to save a considerable amount on their car insurance. Just recently there has also been the introduction of smartphone apps allowing insurance companies to monitor driving behaviors without the need to install an on-board telematics device.

At the moment, there are various hurdles that need to be overcome, not least as many smart devices cannot communicate with each other. Then course there are the privacy issues. To read the press release in full please click here.