Some banks are moving away from Federal Housing Administration mortgages and instead coming up with their own low down payment home loans targeted at those who’re struggling to meet the standard criteria. Banks including Wells Fargo and JPMorgan Chase have both recently introduced their own, new three percent down payment loans. 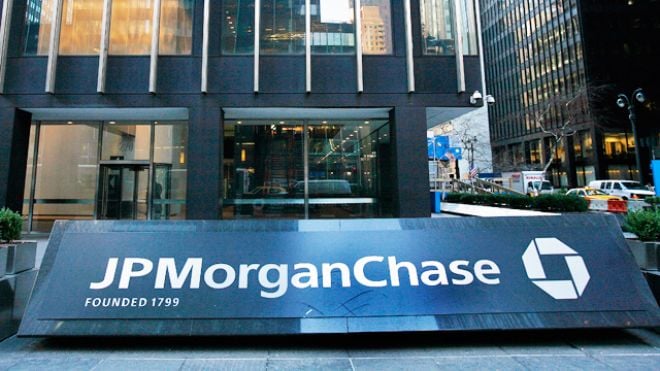 Last week, JPMorgan Chase revealed details of its “Standard Agency 97%” loan, which requires a down payment of just three percent of the value of the home. It’s geared towards first time buyers, who must have a minimum FICO score of 680. In addition, Chase offers a second mortgage called the “DreaMaker Mortgage”, which requires a five percent down payment, and includes lower mortgage insurance requirements and flexible funding options for closing costs.

As for Wells Fargo’s new program, “yourFirstMortgage”, this sets the bar even lower with a minimum FICO score requirement of just 620 and a three percent down payment on a fixed-rate conventional mortgage of a maximum $417,000. The deal allows down payment assistance in the form of community assistance programs and gifts, while those who complete an optional homebuyer education course can realize interest payment reductions of one eighth of a percent.

"We've taken all the complexity of the home mortgage lending process, removed it from the front-line consumer, so that it's easy for them to understand and Wells Fargo is taking care of all the capital markets and other types of complexities behind the scenes," Blackwell said.

JPMorganChase and Wells Fargo follow in the footsteps of banks like the Bank of America, which introduced its own non-FHA, 3 percent down payment mortgage earlier this year. That particular program demands a minimum FICO score of 660, however, but does not require mortgage insurance.

The moves come as banks have shied away from FHA loans in recent months. JPMorgan Chase CEO Jamie Dimon recently stated that the FHA’s lending practices were “too costly and too risky”, and said that was why the bank was moving away from them.

“We have dramatically reduced FHA originations,” Dimon said in a letter to the bank’s shareholders. “Currently, it simply is too costly and too risky to originate these kinds of mortgages. Part of the risk comes from the penalties that the government charges if you make a mistake – and part of the risk is because these types of mortgages default frequently.”

Dimon admitted that Chase’s new mortgage offerings come with some of the same risks, but he said they’re much better tailored to meet customer's needs.

“Mortgages are important to our customers,” he said. “For most of our customers, their home is the single largest purchase they will make in their lifetime. More than that, it is an emotional purchase – it is where they are getting their start, raising a family, or maybe spending their retirement years. As a bank that wants to build lifelong relationships with its customers, we want to be there for them at life’s most critical junctures.”