Wells Fargo & Company is hoping to propel a minimum of 250,000 African Americans towards home ownership within the next ten years with a brand new initiative. 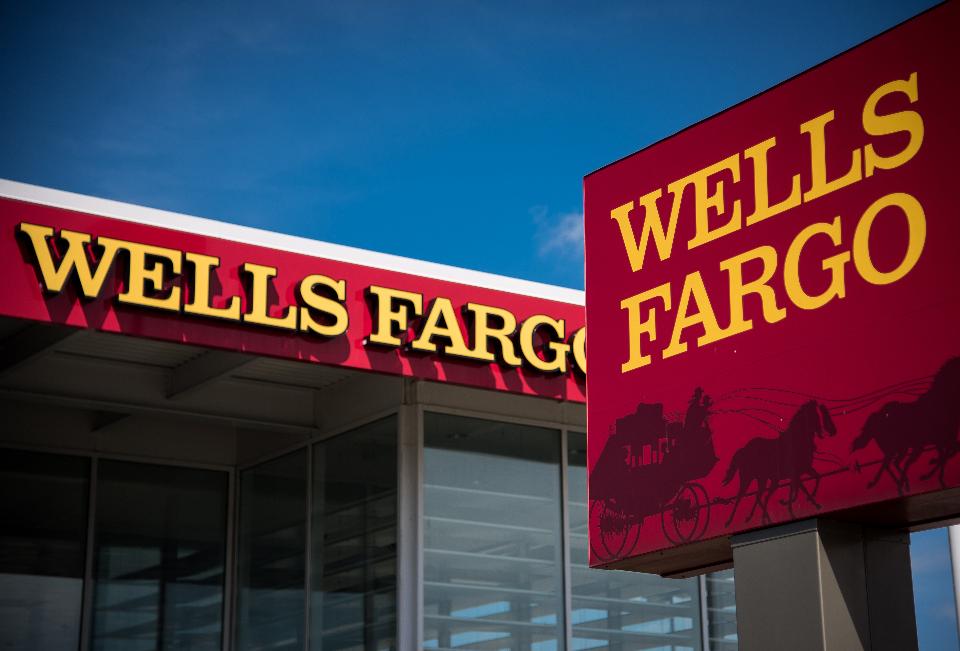 The bank said its new project, which will devote some $60 billion to African American borrowers by 2027, is a direct response to the low home ownership rates among the black community. Representatives of the bank also said they'll devote another $15 million over the same period in support of initiatives like financial education and counseling.

“Wells Fargo’s $60 billion lending goal can contribute to economic growth by making responsible homeownership possible for more African-Americans in communities across the country,” said Brad Blackwell, executive vice president and head of housing policy and homeownership growth strategies at Wells Fargo. “We are proud to be the first mortgage lender to make a public commitment to help increase African-American homeownership.”

Wells Fargo’s announcement comes on the heels of a 2015 initiative to address Hispanic homeownership rates. Last year, bank officials provided support to the Hispanic Wealth Project, which sought to triple Hispanic household wealth over the next decade. Wells Fargo committed up to $125 billion in mortgage originations and $10 million in supporting several programs, including greater financial education and counseling of Hispanic home buyers.