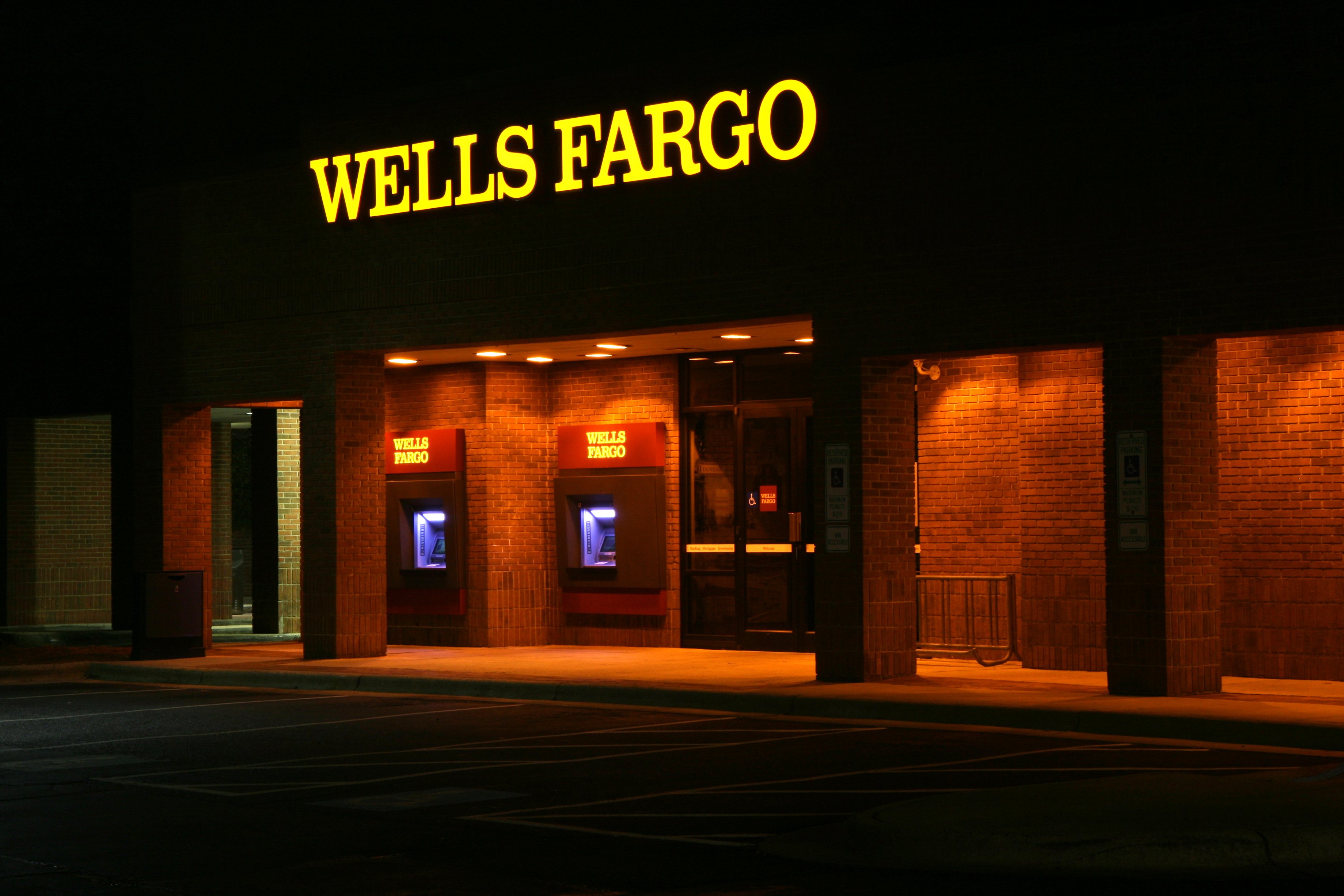 The lawsuits accused of violating the federal Fair Housing Act by engaging in predatory lending practices in the Los Angeles and Chicago area, The Los Angeles Times reported.

In the Los Angeles suit, U.S. District Judge Otis Wright said the "undisputed facts" show that Wells Fargo did not violate the FHA during the two-year statute of limitations period.

Los Angeles accused Wells Fargo in its December 2013 lawsuit of having engaged in discriminatory lending since at least 2004 by targeting minority borrowers with high-cost loans they could not afford, resulting in a disproportionately large number of foreclosures.

Meanwhile, U.S. District Judge Gary Feinerman in Chicago said dismissal was appropriate because Cook County, which had brought the suit, was outside the FHA's "zone of interests," meaning that Congress did not authorize the county to bring claims under that law.

Cook County, which includes Chicago, accused Wells Fargo of targeting tens of thousands of black, Hispanic and female borrowers through "equity stripping," where it imposed excessive or unnecessary rates and fees as well as refinancing penalties.

Feinerman said Cook County had constitutional standing to sue Wells Fargo, but could not pursue an FHA claim because it "alleges neither that it was denied a loan nor offered unfavorable terms - setting aside the obvious point that Cook County is not alleged to have a race or other protected trait."

The judge added that his decision did not mean or suggest that Wells Fargo did not violate the FHA or engage in reverse redlining, "or that the direct victims of Wells Fargo’s alleged misconduct do not deserve compensation."

Feinerman said Cook County may file an amended complaint, but that he "doubts" that the problem can be fixed.

Cook County and its lawyers did not immediately respond to requests for comment.

Wells Fargo spokesman Ancel Martinez said: "We are pleased with the court's decision and thoughtful analysis."

The lawsuit is similar to others that Cook County brought against Bank of America Corp and Britain's HSBC Holdings Plc .

Several large U.S. cities and counties have accused major banks in lawsuits of biased mortgage lending that prolonged the nation's housing crisis. These lawsuits have had mixed success.
Wells Fargo is based in San Francisco, and is also the fourth-largest U.S. bank by assets.