A new study from Centre for Cities reported by CityLab has highlighted the key motivations behind people's decision to move home.

The findings don't throw up too many surprises – the majority of people make their choice of where to live depending on the cost of housing (28 percent), the size and type of housing available (22 percent) and the location's proximity to their workplace (21 percent). 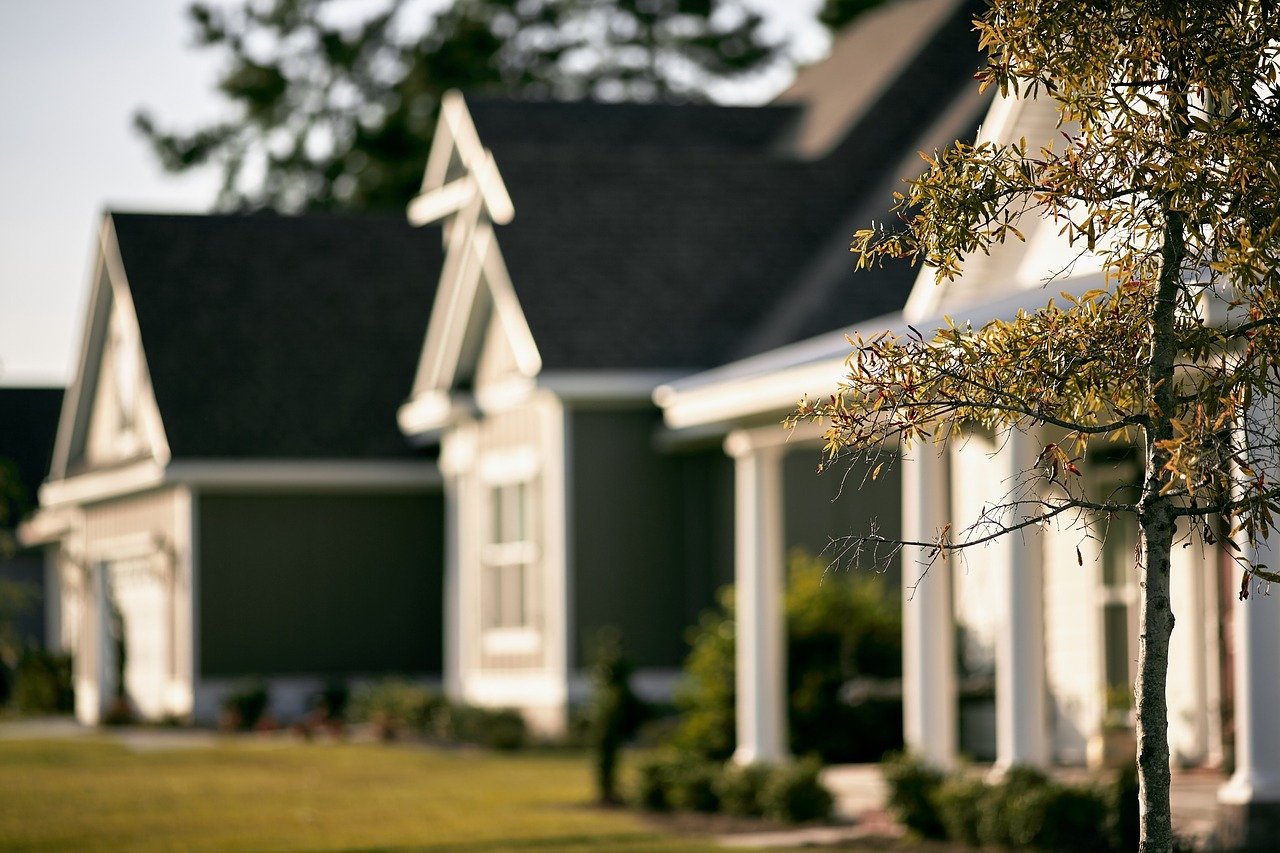 However it does get more interesting when we look at the age of those who're moving. Richard Florida, co-founder and editor of CityLab, noted that the average person will make three big moves in their lifetimes, and will have different priorities at each stage.

For real estate agents, CityLab says they should take note of the age of their clients and try to highlight any aspects of their listings that match people's priorities at that stage of their life.

Younger people, those aged between 25 and 34 years, tend to put their career first when considering a move. For many people of this age, they will be buying their first home and trying to move up in their lives, and that means prioritizing their career. So it comes as no surprise that 31 percent in this age bracket cited being close to their workplace as a priority. 30 percent of respondents in this age group also cited cost of housing as being important. As a result, many in this age bracket were happy to forsake being close to restaurants, bars and other amenities, with just 9 percent citing this as a priority. Environmental factors and access to green spaces were also ranked less important by this demographic.

This takes place when people are starting a family and need to move into a bigger place. Not surprisingly, cost of housing is still an important factor in this age group. However, people from this demographic also place a high priority on the size and style of their home (21 percent), safety and security in their neighborhood (17 percent), and proximity to good schools (13 percent). Additionally, 25 percent of respondents in this age bracket said being close to family and friends was important.

This usually occurs when people reach the age of 55 and over – in other words, when the kids have flown the nest. For them, the size and style of their new home was given a high priority by 29 percent of respondents, while another 20 percent cited proximity to their place of work. Living close to family was cited by 27 percent from this age bracket, while security and safety was a factor for another 17 percent.

"While some of us are inherent urbanites or suburbanites, our preferences change over the course of our lifetimes," Florida concluded from the study. "Many young people may prefer big cities, with their vibrant job and dating markets and abundant amenities and things to do. Those with families prioritize bigger homes with better schools and more parks and green space. Ultimately, we look for the cities and neighborhoods that fit us best at the time."