What impact will higher rates have on the housing market?

Home buyers may rush purchases in the coming months as a looming increase in mortgage rates is largely believed to be nearing. 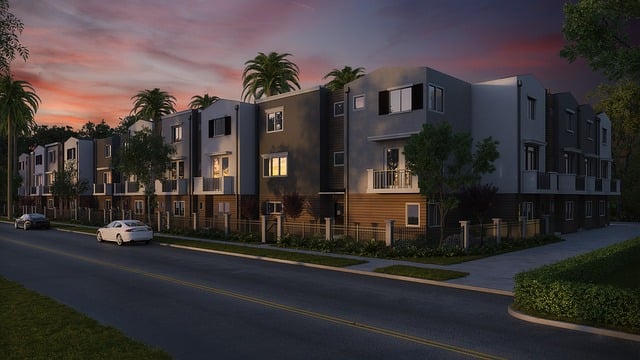 Mortgage rates have been hovering around 50-year lows for the past five years. The Federal Reserve is expected to begin raising short-term interest rates later this year, which will put pressure on all mortgage rates soon after, including the 30-year fixed-rate mortgage which has been averaging around 4 percent lately.

Still, most economists believe the majority of home buyers will continue to desire to buy, at least for the short term, even with higher rates. That's because the monthly cost of an average size-home remains affordable when compared with average incomes. On the other hand, apartment rents have been rising sharply.

Pricier areas in the U.S. – like San Francisco, San Diego, and Los Angeles – may see the biggest impact of rising rates, as a rise in rates could put housing out of reach to more potential buyers. For example, in Los Angeles, mortgage rates at 4 percent would mean that the average household there would need to spend 41 percent of their income on mortgage payments to buy a house at the median price in the area, according to a study conducted by Zillow. At 5 percent interest rates, households would need to spend 46 percent of its household income to afford mortgage payments. In general, financial analysts often cite that no more than 30 percent of a household's income should go toward housing costs.

"The result for these overpriced markets will be less of a pop and more of a fizzle," The Wall Street Journal reports. "Economists expect that prices in those places will mostly likely flatten out or decline slightly, which may help keep the markets from overheating."

"I'm worried about it," Glenn Kelman, chief executive of Redfin, told The Wall Street Journal. "The rates have been so low for so long that trying to persuade anyone that 4 percent or 4.5 percent is still a bargain may not be easy to do."

But some consumers may look for relief from high rent increases, and believe it's still cheaper to buy than rent.