What impact will President Trump have on housing markets?

President-elect Donald Trump’s shock election victory last night could have a positive impact on the residential housing market, according to experts who spoke with Market Watch. However, given that housing wasn’t exactly a major issue on the campaign trail, it’s simply not possible to draw any conclusions so far. 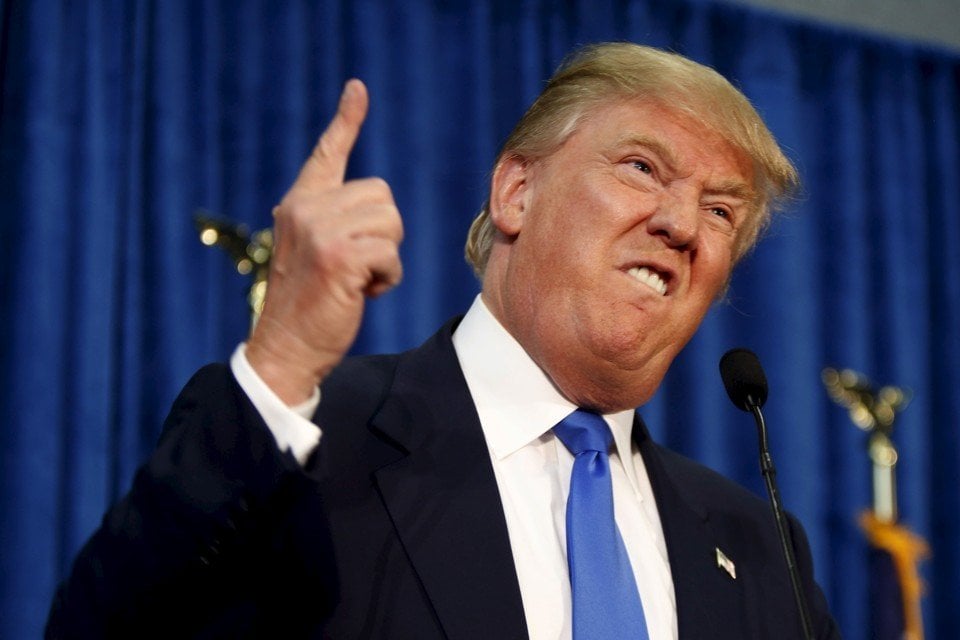 Rick Sharga, executive vice president of Ten-X, (formerly Auction.com) an Irvine, Calif. - based real estate auction website, told Market Watch that his reasons for optimism were based on Trump’s acceptance speech early yesterday morning, in which he promised to make massive investments in rebuilding America’s infrastructure.

“If President Trump is successful in launching massive rebuilding programs in inner cities and for aging infrastructure across the country, it could have an impact on home building by consuming a lot of available building materials and skilled labor,” Sharga said.

Still, that could, in turn, lead to better wages and more jobs, Sharga said. If so, that could well be the economic boost the housing market needs to recover fully to pre-recession levels, he added.

“If President Trump is half as successful as his plans call for, the housing market will soar,” he concluded.

But then again, naysayers warn that Trump hasn’t exactly been a champion of affordable residential housing in his career as a businessman and property developer. The Market Watch article notes that in the early 1970s, Trump and his father were sued by the U.S. Justice Department for alleged racial discrimination against blacks seeking apartment rentals in 40 properties they owned in New York. The suit was settled without any admission of guilt, though rival Hillary Clinton hit on it repeatedly in their first debate clash.

There are also allegations that before launching his presidential bid, Trump focused on building expensive condos in city centers and ignoring the needs of a growing working class that demanded affordable housing.

Still, at least in the short-term, its likely that Trump supporters will feel boosted by their candidate’s seemingly unlikely victory.