Real Estate Marketing & Beyond
Home » Housing » US Real Estate » Real Estate » What to do with all the unfinished developments?
Double-click to edit button text.
X

What to do with all the unfinished developments?

The housing crisis left many neighborhoods still unfinished, where builders’ vacant lots and incomplete developments has saddled home values in some communities. But the solution isn’t clear-cut on how to save home prices on these unfinished blocks. 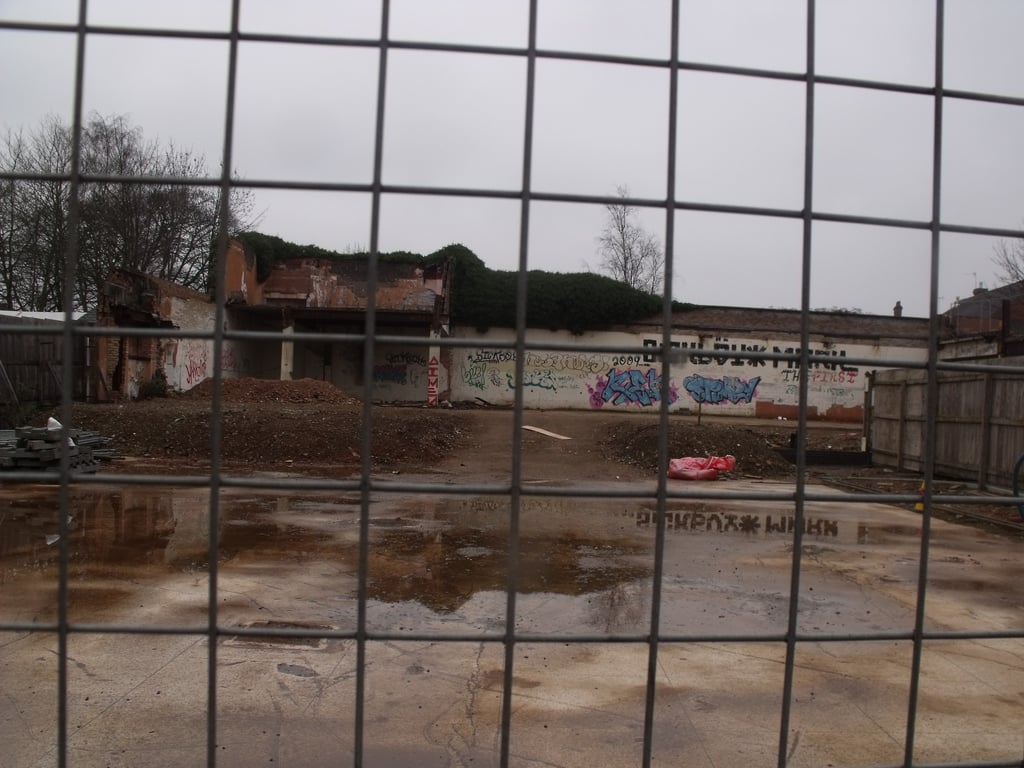 In Covington, Ga., a city 25 miles outside of Atlanta, city officials have attempted to rescue one such half-finished development and hope to make it a model for other cities facing the same problem in their communities. However, the city’s moves have been met with controversy among some residents, who feel like they’re home values may suffer even more.

The Walker’s Bend subdivision in Convington, Ga., was originally to have 249 homes across 59 acres, featuring big homes with attached garages on small lots.

But in 2007, sales stalled with only 50 homes sold and 79 built. The roads and infrastructure had already been installed for the full development. But with one of the developers declaring bankruptcy and others pulling out, eight banks were left with the title to 160 empty lots and abandoned homes in the neighborhood.

Home values begin to fall, as banks auctioned homes off to investors who, in turn, rented them out. Residents also complained crime started to spike in the neighborhood.

City planning director Randy Vinson asked the city of Convington to spend $1 million to buy up the empty lots there with the purpose to create more green space and parks and save the neighborhood from any further declines. He also sought to work with developers to put in some affordable housing, a senior center, and possibly a business incubator in the neighborhood.

"It was a controversial idea—the city becoming master developer," says architect and urban-design professor Ellen Dunham-Jones, who has a chapter about the subdivision in her forthcoming book, "Retrofitting Sprawl." Other cities had been leaving similar projects unfinished.

At first, the city rehabbed eight town homes that had fallen into disrepair, using a HUD Neighborhood Stabilization grant to buy the properties. It also partnered with Habitat for Humanity to rehab them and sell them to families for the same price they’d bought them for.

The city then began work on new buildings in the community, selling several lots to a tax-credit developer to build 32 single-family homes that it rents out to low-income tenants.

City officials also worked with the housing authority to build a three-story apartment building with 28 units that was to be set aside for low-income resident. In addition, a 26-unit apartment building next door was to help support people with disabilities transitioning out of homelessness.

The city also hopes to build dozens of market-rate, single-family cottages, costing about $70,000 each in the neighborhood. City officials plan to offer $15,000 in downpayment assistance through the state to help buyers purchase the homes. But the plans are on-hold for now until home values in the area rebound more, since the cottages were being appraised at only $40,000.

Covington maintains that it will make a profit on the development once it’s finished. Also, city officials note that there are fewer foreclosed lots in the neighborhood now too.

"It just depends on how you are defining success," Dunham-Jones says. "Are you judging success according to the home owner who bought a house in a subdivision that sadly, went bankrupt, or are you judging it on a community finding ways to meet the needs of your low-income residents?"