Summer has barely finished but already the experts are weighing in with their opinions on what to expect in real estate in 2017. And the good news is that, despite the recent downturn in sales, many of the experts are predicting a much more successful year, with the National Association of Realtors (NAR), Freddie Mac, Fannie Mae and the Mortgage Bankers Association (MBA) all offering up positive forecasts of the year to come. 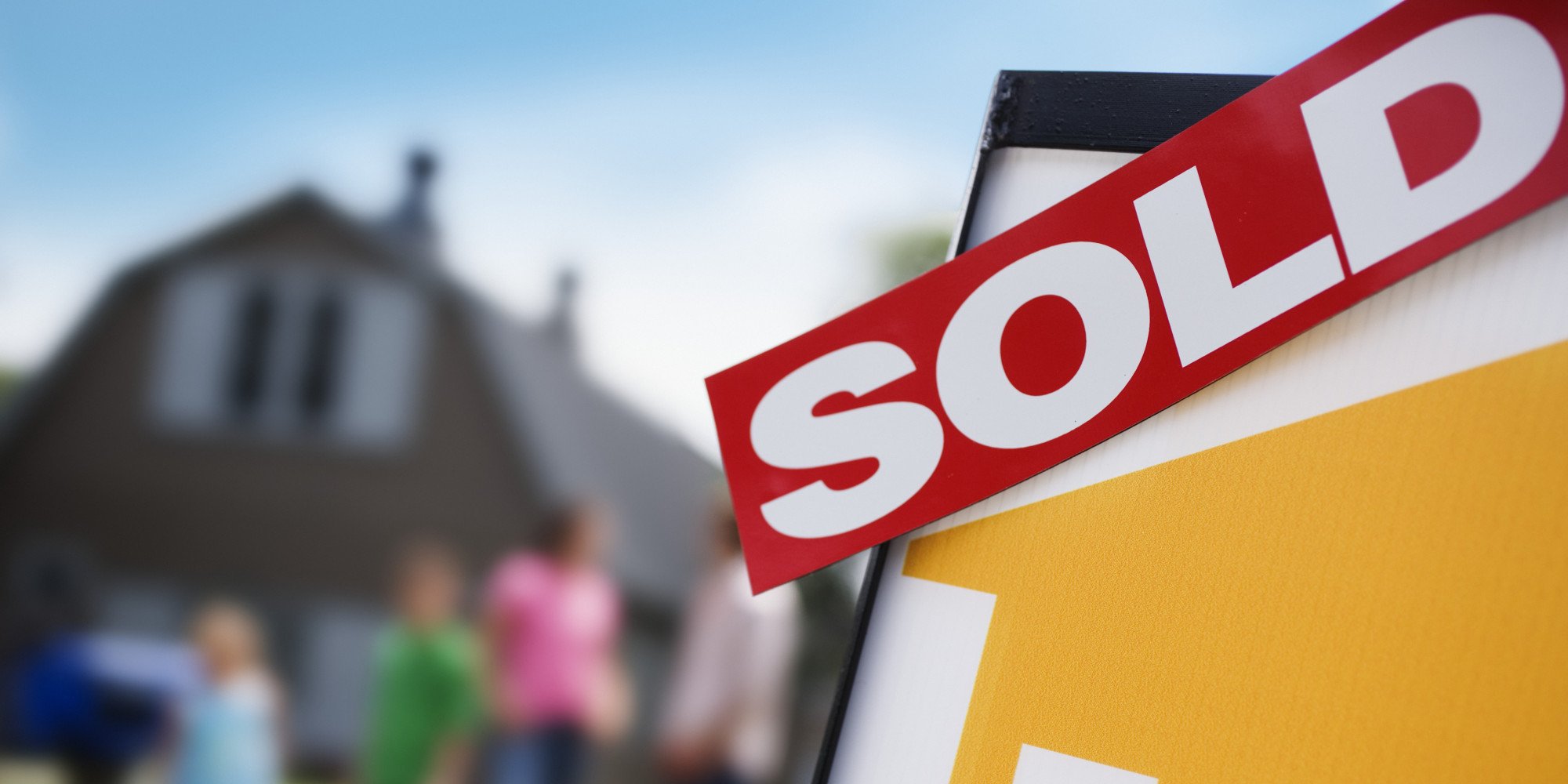 First up is the NAR, which reckons existing home sales will top six million in 2017, beating out the 5.8 million its forecast for this year. But that forecast, although bullish, is actually more restrained than some of the others. For example, the MBA reckons home sales will surpass the 6.5 million mark in 2017, while Freddie Mac and Fannie Mae both offer the 6.2 million figure.

Looking at the local level, Eric Fox, vice president of statistical and economic modeling at VeroForecast, said we can expect to see substantial price appreciation in markets like Seattle, Washington; Portland, Oregon; Denver, Colorado; and Boston, Massachusetts. Fox reckons that these cities all have very robust economies with growing populations. However, these markets are also stricken with a very tight supply of available homes on the market, and that will lead to some significant price increases in those cities, Fox said.

On the builder's front, new-home construction should increase to around 1.5 million homes a year by 2024, reckons Forisk Research. While that sounds like a lot, it's probably not going to be enough, warned one expert, who said that builders remain wary of a downturn in demand for housing.

“Home builders behavior likely is a continuing echo of their experience during the crash,” said Pantheon Macro's Chief Economist Ian Shepherdson in an interview with MarketWatch. “No one wants to be caught with excess inventory during a sudden downshift in demand. In this cycle, the pursuit of market share and volumes is less important than profitability and balance sheet resistance.”