What's the Real Cause of the Housing Market Slump?

Rising mortgage rates are the main culprit for the weakening in home resales this year, and they could further dampen existing home sales, according to a new paper published by John Krainer, an economist at the Federal Reserve Bank of San Francisco. Krainer also cited other factors to the slowing of sales, such as the fragile economic recovery and the retreating of investors who have slowed their market share as home prices rise. 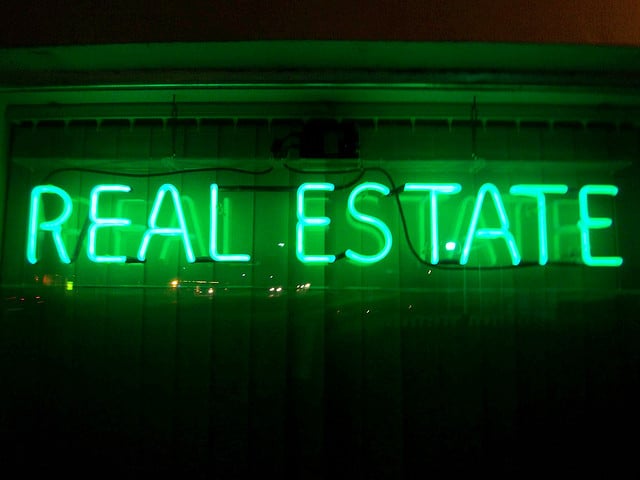 Last May, mortgage rates started inching higher as the Federal Reserve began to taper its monthly bond-purchasing program. The 30-year fixed-rate mortgage has risen about a full percentage point higher in the past year. A year ago, 30-year rates averaged about 3.54 percent but peaked at about 4.49 percent in September. Mortgage rates more recently have fallen with 30-year rates averaging 4.20 percent for the week ending May 15, according to Freddie Mac’s weekly mortgage market survey.

"This drop-off in sales seems more pronounced in some markets where investors had previously been active, though these markets have been slowing for the past several years, even before mortgage rates began to rise," Krainer notes in the report. He also notes sluggish housing starts and more restrained home buyers as other factors inhibiting the market.

"Prospective home buyers may have impaired access to credit, they may be underwater on their mortgages or have low home equity, or they may simply be reluctant to make large spending decisions when economic prospects are still somewhat uncertain," Krainer said.

"As the moderate recovery continues and these factors begin to dissipate, all forms of housing market activity, including existing home sales, should post more solid growth."