By Allison Halliday | May 6, 2015
TwitterFacebookLinkedIn15BufferPinterestCopyReddit
15
SHARES

After an uncertain start, the real estate market recovery has been heating up over the past few years. House prices began to rise in 2012 and 2013 saw considerable increases, often into double digits.

Even though price increases may have slowed they are still continuing on an upward trend. According to the S&P/Case Shiller US National Home Index in February, prices increased 4.2% during the past year. The article in CNNMoney.com also points out that some local markets are still seeing huge increases and it’s not uncommon for bidding wars to breakout, resulting in office well above asking prices. 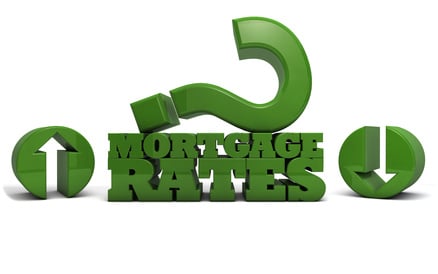 Some 74% of property listed in San Francisco earlier this year was sold within two months of going on the market. San Francisco isn’t alone, as other areas in California, as well as Salt Lake City and Seattle are seeing a similar buying frenzy. Real estate prices for homes in Dallas and Denver have now risen above the levels hit during the housing boom. While this might seem to be a good thing, it could eventually become a problem if prices continue to grow faster than income, if it gets to the stage where very few people can afford a home.

There are several factors that are helping to drive prices higher, one of which is the simple fact that homeowners aren’t selling. This is creating less inventory for first-time buyers. The reason many are staying put is due to concerns about finding a new home while some are still waiting to recover from the housing market crash; they may still have mortgages that are in negative equity or not enough equity to move.

Developers are being cautious about building new homes as in a normal real estate market there are 1.6 million new single and multifamily homes built every year. Last year that figure hit 1 million but the numbers of single family homes accounted for just 700,000 when normally it would be just over 1 million.

People who would like to buy homes are still being affected by stricter lending practices. Even though lending criteria isn’t quite as strict as before, it’s still significantly more difficult to get a mortgage than it was before the housing crash. Experts think that while in some ways this is a good thing, but lenders have overreacted by tightening things up too much.

There are murmurs of a housing bubble, but experts that are at pains to point out it’s much too early to say this is the case and even if it happens it will be very different from 2008.