Web retail giant and cloud computing services provider Amazon.com Inc. says it’s narrowed down a list of 238 potential cities as a base for its second headquarters to just 20, and the economic stakes for the remaining contenders are said to be massive. 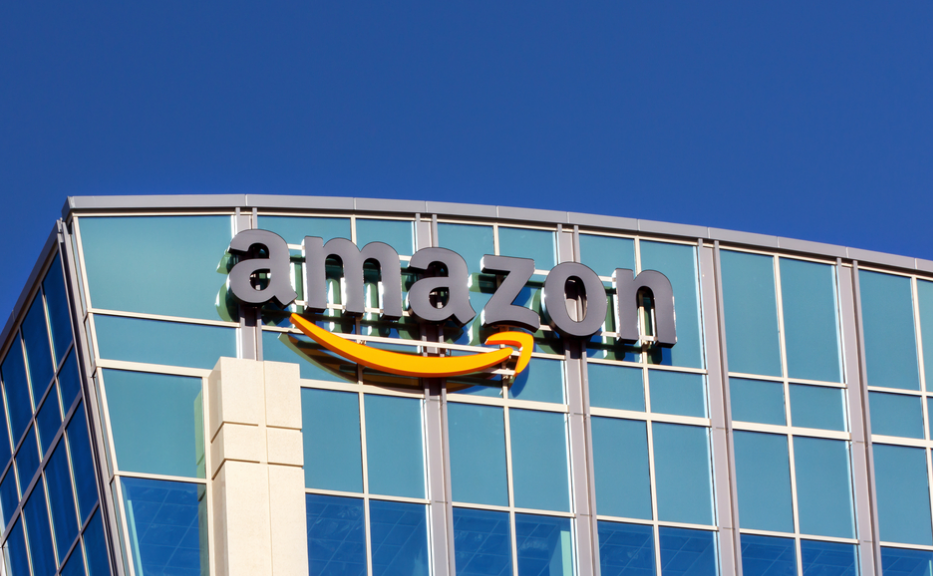 Whichever city ends up being home to Amazon’s HQ2 will benefit from up to 50,000 new highly paid jobs, as well as the company’s promise to invest $5 billion in the local economy. In addition to this there will be plenty of benefits Amazon hasn’t yet mentioned, including a transformative effect on the local real estate market, experts told the New York Times.

“Amazon’s decision on where it will locate its second U.S. headquarters has the power to transform the local housing market,” said Javier Vivas, director of economic research at realtor.com. “The city that gets selected will immediately see a boost to jobs and wages, pushing home values up and triggering new construction in neighborhoods within commuting distance of the headquarters location.”

“The impact is likely to be more material for smaller markets and those equipped to handle the growth,” Vivas said. “From a housing perspective, Pittsburgh, Indianapolis, and Raleigh, N.C., all offer relative affordability and less inventory constraints, and they would benefit from a new wave of jobs. New York, Los Angeles, Denver, and Boston are markets that have already seen a fair share of growth and inventory challenges, and affordability would be further constrained.”

Amazon has been pretty tight lipped about exactly what it’s looking for during its selection process. All its really said so far is that it wants a metro with a population of more than one million, as well as a city that has the ability to attract strong technical talent.

“Getting from 238 to 20 was very tough; all the proposals showed tremendous enthusiasm and creativity,” Holly Sullivan, Amazon’s head of economic development, said in a statement. “Through this process, we learned about many new communities across North America that we will consider as locations for future infrastructure investment and job creation.”

Amazon says it intends to announce the winning city sometime this year. The firm’s main headquarters will remain at its traditional base in Seattle, where it employs some 40,000 people. However the company’s massive growth over the years means it’s rapidly outgrowing its home campus, and rather than extend this site it wants to expand to accommodate its growth on a nationwide basis.

Another huge tech firm, Apple Inc., recently said it’s also looking to build a second headquarters somewhere in the U.S., however it won’t launch any public bidding process. The company will choose its second HQ itself, and estimates creating as many as 20,000 new jobs in whichever city it selects.

The good news for chosen cities is that there’s lots of historical evidence to suggest that housing markets can benefit massively from hosting new corporate headquarters. For example, Toyota moved into its new HQ in Plano, Texas, a suburb of Dallas, in 2014. That move coincided with massive growth in local real estate prices, with the median home sales price rising 3.8 percent between 2014 and 2015.