SmarterSafer. org is a bipartisan coalition which is dedicated to more fiscally and environmentally sustainable disaster response, and has  applauded the White House’s recommendations that communities throughout the country should be better equipped to deal with the impacts of increasingly dangerous natural disasters.

The coalition released a statement saying “It is encouraging to see the White House acknowledge that changing conditions mean that floods, fires, and storms are growing more potent and that we must take meaningful steps to prepare communities and their residents for their force. The recommendations from local and tribal leaders will protect lives, property, and taxpayer dollars and if enacted would be a huge step towards a more rational national disaster policy.” 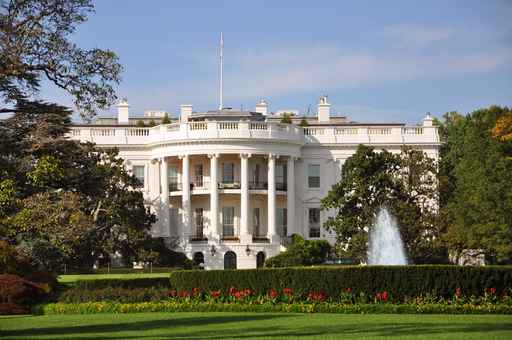 The White House recommendations have been developed over the past year by the President’s Task Force on Climate Preparedness and Resilience. The task force comprises governors, county officials, mayors and tribal leaders from across the country and they have suggested the federal government take the following steps to implement more resilient community choices.

These steps include banning federal dollars from being spent on projects that could increase the risk of disaster. They want to ensure resiliency is taken into account during the construction or repair of infrastructure, and to mandate that all infrastructure rebuilt after disasters will be able to withstand future conditions. In addition the task force wants to encourage innovative approaches to resiliency that will leverage private capital and existing assets. They also want to incorporate the best available climate data into projects receiving federal funding.

The task force also wants to identify populations more vulnerable to climate impacts and to accelerate buyouts in areas prone to wildfires all flooding. In addition they’d like to see technical assistance provided to states, territories, tribes and communities that do not have the capacity to adapt to climate change.

SmarterSafer.org has recommended similar measures in the past to help make national disaster policy more resilient to catastrophes. You’ll find more information on SmarterSafer.org’s recommendations on their website.