Who pays the agent's commission on a short sale?

Short sales are so-called because the transaction results in the sale proceeds being short of paying off the balance of the home loan attached to the property. Short sales become more common during times when home prices decline sharply, because they're a good tool to get rid of unmanageable mortgage obligations. However, the lender needs to voluntarily agree to take a financial hit before the deal can proceed. In such cases, the lender will attempt to recoup as much of the cash from the sale as it can because it's also responsible for all settlement fees, including agent commissions. 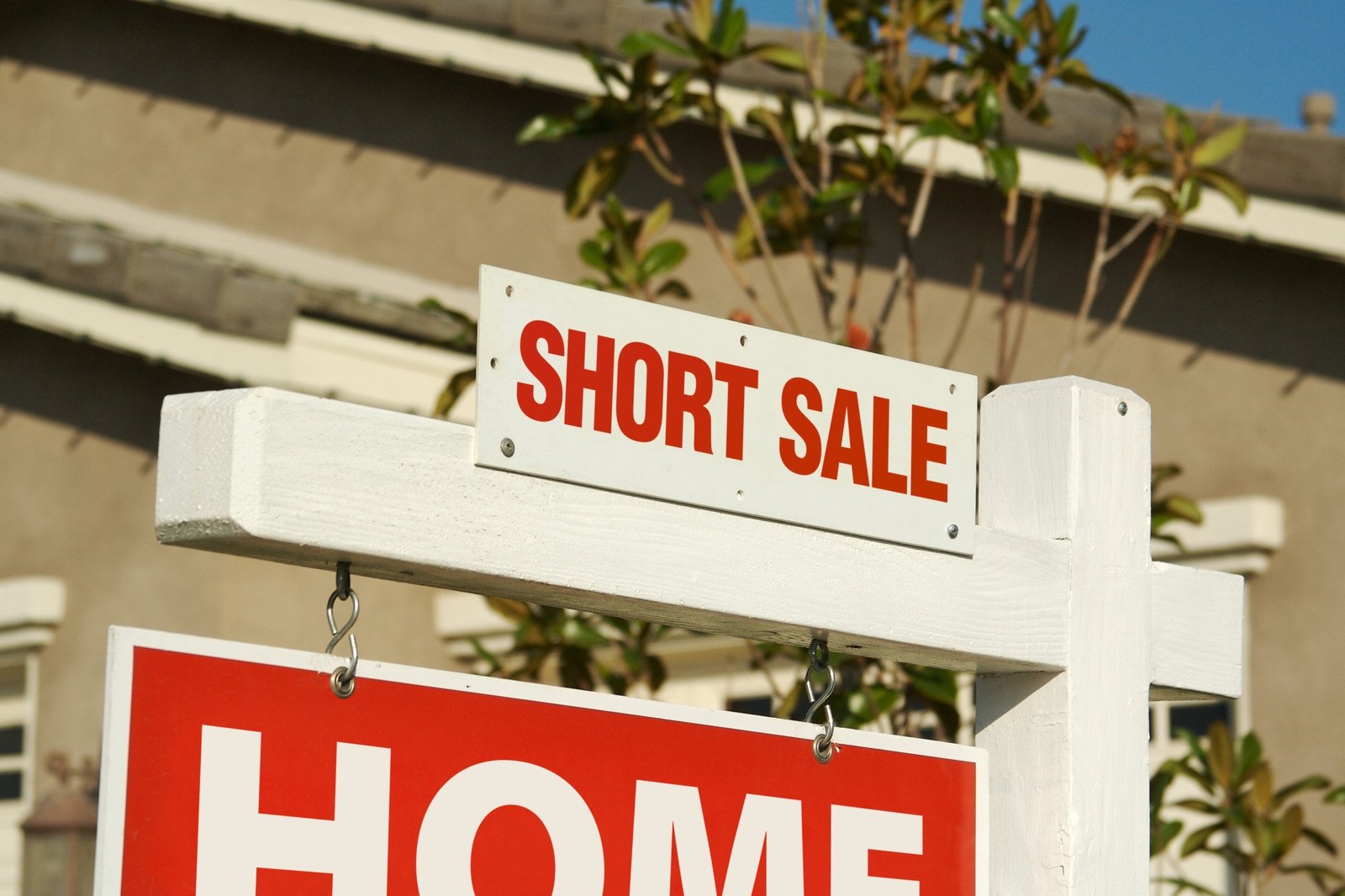 In short sales, lenders normally insist that sellers hire the services of a real estate agent to represent them. Although it's possible for a seller to initiate a short sales directly with their lender and even market the home by themselves, at least one agent is usually going to be involved, representing even the seller, buyer or both.

In traditional sales, the seller is lumbered with the responsibility of paying the agent's commission. However, in rare markets the buyer may also have to pay agent commissions. As far as short sales go however, it's the responsibility of the lender to cover agent fees using the sales proceeds. It works this way because short sales are designed for underwater homeowners who simply can't afford to contribute any cash to close the deal. As such, the lender takes on the seller's role when it comes to decision-making and paying the closing costs.

However, we should note that in certain situations, such as where the agent is also the principal buyer in a short sale, it would be against the code of professional conduct for the agent to collect a fee in this case.

Here's an example: You purchased a home for $500,000, but home prices have plummeted and your property is now worth just $400,000 and you want to cut your losses. After all the closing costs – real estate commissions, attorney fees, sales and property taxes – are paid, the lender will recoup around $370,000. That means the lender has just lose $130,000, but while me or you would be horrified to lose that amount, lenders know it's part of the business and that a certain amount of loans they grant will go bad. Once that happens, the lenders main aim is to reduce their losses as much as they can, and the short sale is one of the best ways to do that.

Short sales often net lenders more than they would if the home had gone into foreclosure. For example, if the homeowner rejected the short sale option, that $400,000 home would probably sell for around 10 percent less than its value, so the sales price would be $360,000. Throw in all the fees and commissions, and lenders would likely net just $330,000. As such, it's much better from the lender's point of view to collect the $370,000 and pay off the agent's fees.