Lots of social media experts consider Twitter bots to be spam, but that depends on their purpose. If used correctly, a Twitter bot can become a powerful tool for marketing. 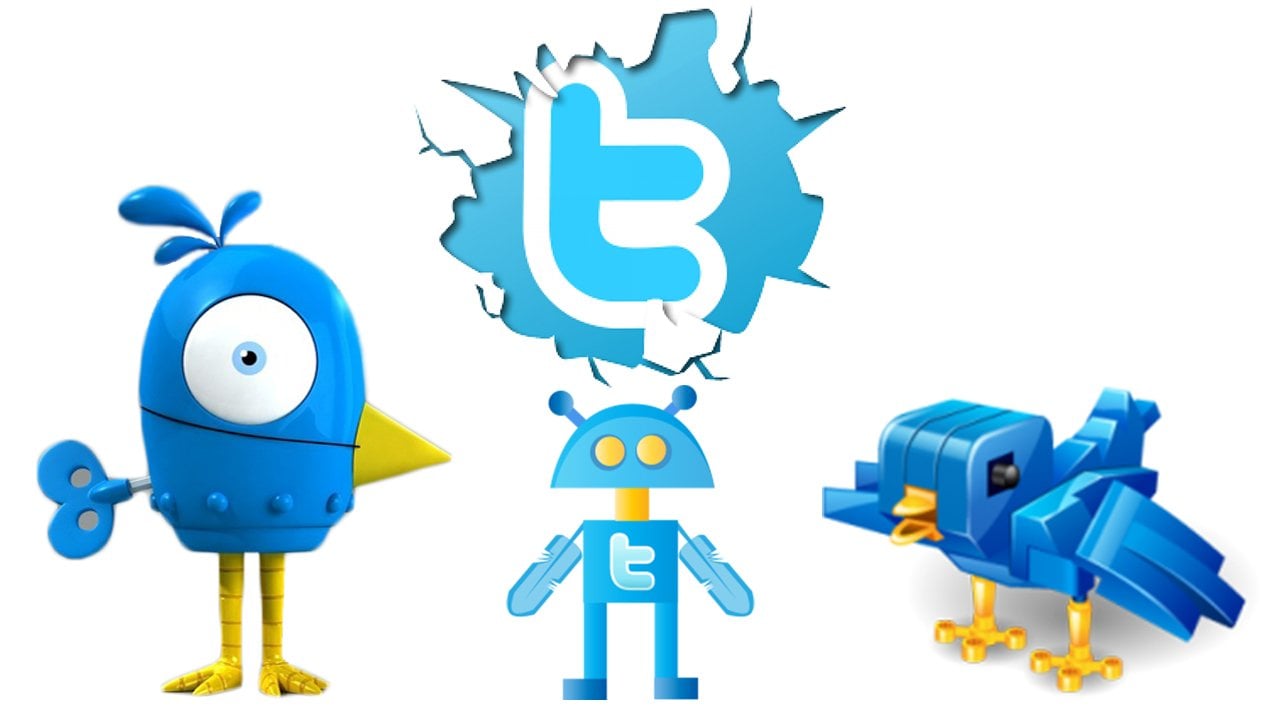 One of the earliest artificial intelligence robots was the good old Twitter bot, which ranged from the weird like @everyword, which retweeted every word in the dictionary, to the more precocious @dscvr_epic, which tweeted a new satellite image of the Earth every day.

Twitter bots are basically just software programs that perform specific actions. It’s possible to program Twitter bots to do more or less anything, from instantly responding to mentions, directly messaging users who follow you, or instantly follow someone that uses certain words and phrases. Other bots search for specific phrases or hashtags to retweet or cut-and-paste.

The good thing about Twitter bots is they’re easy to write and maintain. You don’t need any special coding skills either – simply create a Twitter account, go to apps.twitter.com and set up your own bot. Just program a specific search term and select an action the bot will perform when that search term happens.

There are already a number of famous Twitter bots in the real estate industry. @Housewatch responds to program request for information and occasionally sends out tweets, while @ArealEstateBot tweets about marketing, retrieving information from people using the hashtag #realestate. Meanwhile, @ABoR_MLS is happy to provide housing statistics to anyone who asks. Finally there’s a spoof account called @FantasyListings which retweets less than ideal listings.

Twitter bots are great for automating certain functions like thanking new followers or adding users to a Twitter list if they tweet on a particular topic. If you are offline during specific hours, you can set up out of office reply so users know to expect a delayed response. An old Twitter username turned into a bot lets users know to follow your new screen name. Once installed, a Twitter bot essentially runs itself with little maintenance.

On the downside, Twitter bots aren't human. Users must program them to follow specific actions. They can't learn from actions like more contemporary AI chatbots installed for customer service inquiries on websites.

Twitter bots do skew towards the whimsical, but if programmed correctly they could be a useful real estate tool.