Why self driving cars could boost home values

The emergence of autonomous cars could have a real impact on the prices of residential real estate. With self driving cars, we might see the rise of greater car sharing among households, with the cars simply called upon when needed. As such, many homes may not require a garage as owning a car becomes less important. 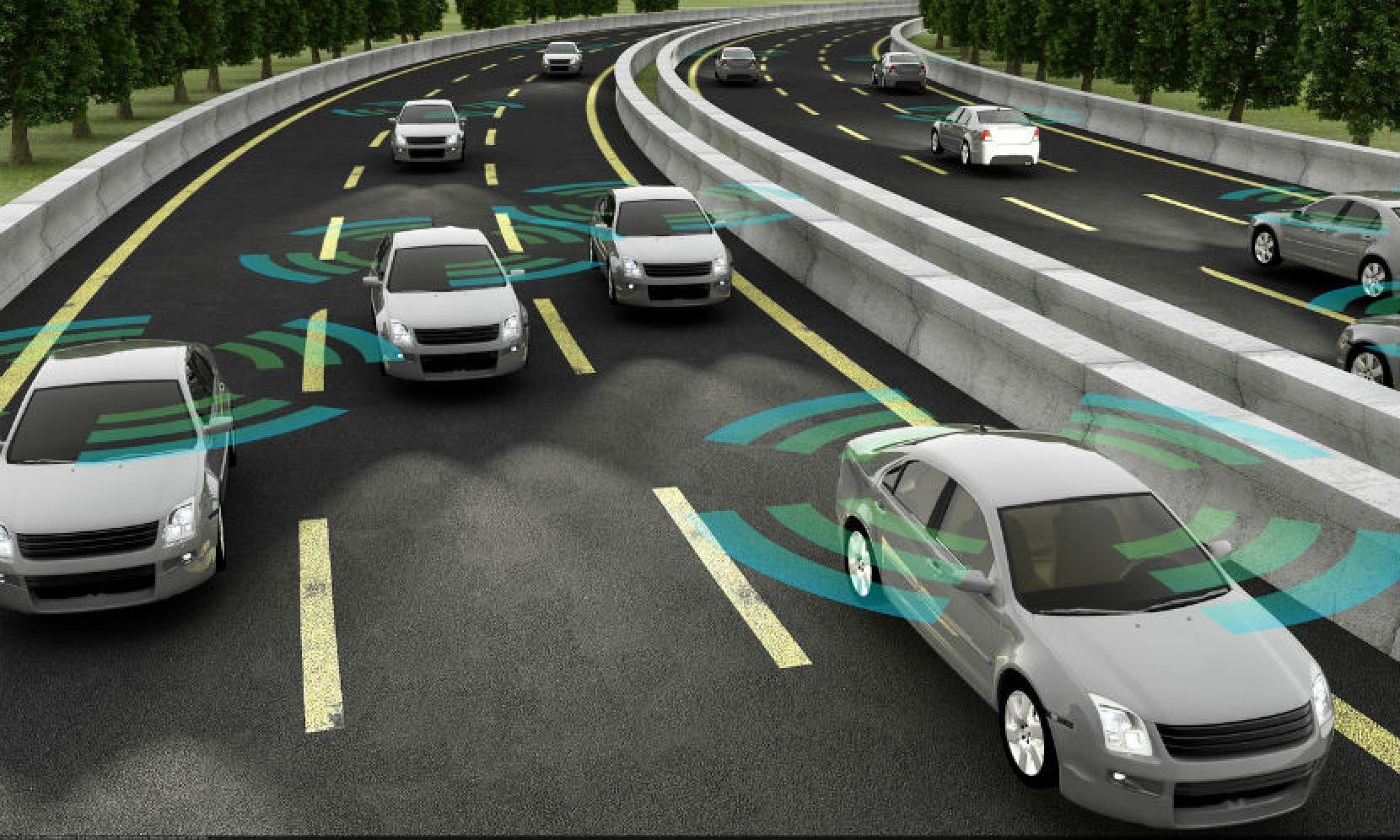 “A decrease in car ownership/leasing will likely translate to a decrease in the need for garage space,” wrote Forbes columnist Justin Thompson. “Two-car homes could become one-car homes, rendering the two-car garage obsolete.”

Homes without a garage in the autonomous vehicle era may actually go up in value, Thompson said. He notes that garage space is not normally included in the square-footage of a dwelling, and that some homes may therefore gain more interior space, which could lead to a rise in their value. The current average price per square-foot for a home in Los Angeles County is $400 to $600, which means that a 100 square-foot rise in a home’s total space might increase its value by as much as $60,000.

“The impact of an increase of this magnitude on home values would certainly have far-reaching economic effects,” Thompson wrote. “Increased living area square footage, a rise in home value, additional property tax revenue, and more revenue from permitting fees is an impressive list of benefits.”

Still, there’s a lot to be done before autonomous vehicles become the norm. And even when that happens, local governments would need to modify existing rules in order to allow unused garage spaces to be converted into living space in existing homes.

“That change alone could, in turn, result in an increase in home values and a corresponding increase in property taxes,” Thompson said.