We’ve all been told to stick to neutral tones if we want to sell a house, even though it can be pretty boring to look at. But the trend for sticking to taupe with the occasional splash of an accent color isn’t about to change any time soon.

Apparently it is all down to science. According to an article in moneysense.ca, psychologists have found that neutral colors which are also called living colours are not only appealing but interestingly help to boost the memory we have of a particular image. This means by staging a home with neutral colors, potential homebuyers are more able to store these images compared to colorless scenes or scenes with very high colors. Being able to remember a room more effectively in a property that may have appealed can help translate into a more successful and quicker sale. 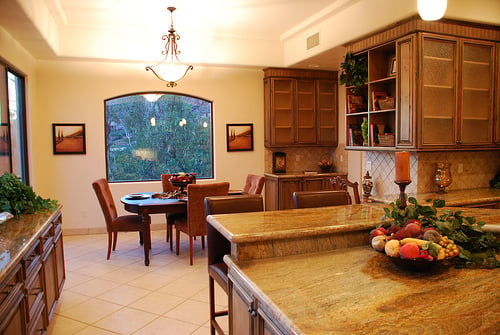 Studies have also shown that color can be a powerful assessment tool that is used by potential buyers as a study carried out by the Institute of Color Research found that people make a judgement about an environment or product within just one and a half minutes of initially viewing it and that between 60% and 90% of that assessment is based only on color. Another research study found that 93% of decisions about a purchase are based on visual appearance, which is perhaps hardly surprising.

In spite of these claims, psychologists are sceptical and feel that the influence of color is often over exaggerated. They urge people to be wary of claims about the power or psychology of color. The psychologists’ argument is that the potential mood altering effects of color is only temporary and that for example that the effects of a blue colored room that may initially Institute feelings of calmness, will soon disappear. Regardless of psychologists’ scepticism, researchers are continuing to look into the impact visual appearance can have on our buying habits. 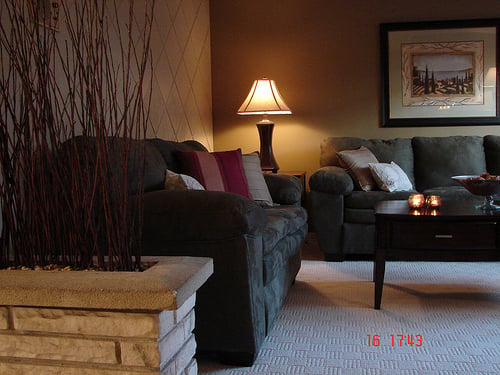 One particular study showed that color can have an influence according to the surrounding environment and temperature. If it is warmer outdoors then people respond more favourably to cooler colors inside while in colder climates, people tend to prefer warmer colors inside a home.

The article also makes the valid point that even though home staging can be a valuable tool, merely slapping on a fresh coat of paint cannot undo many years of neglect. They argue in favour of focusing on providing buyers with a best possible visual representation of the home and while this might include redecorating, decluttering can help. It could also be worth considering redecorating in cooler tones if you are selling in the summer and warmer tones for selling during the cooler months.