Why Real Estate Pros Should Get Into Bed With Bitcoin

The electronic cryptocurrency Bitcoin has had its fair share of headlines over the past few weeks, but does it hold any value for real estate professionals? The answer is a big, big “yes”, and for two good reasons – firstly there's the publicity that any real estate business accepting Bitcoin is sure to generate; and second, accepting the currency could open your business up to a largely untapped buyer base. 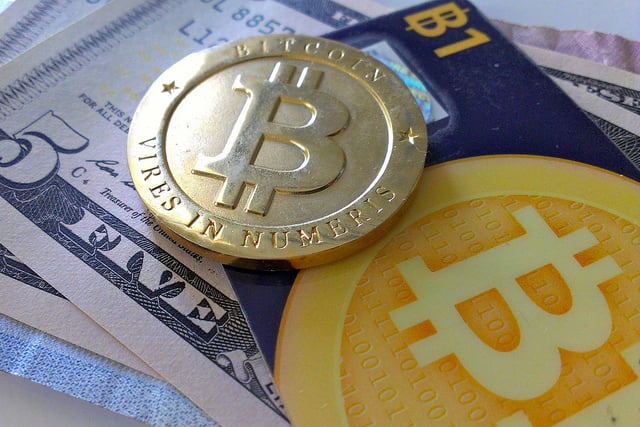 Speaking to Realtor Mag last week, Alan Silbert, founder and CEO of BitPremier, a website that lists luxury products for sale using the digital currency, said that Bitcoin had massive potential for those in the real estate industry.

“There’s a lot of press value, [but] you’re opening yourself up to another buyer base,” he noted.

A number of real estate businesses have already started paying attention. Take Bond New York, which proclaimed itself to be the first real estate brokerage to accept Bitcoin when it opened its doors to the currency in early January. The announcement was reported by numerous media sources, generating massive publicity for the firm.

Other businesses have embraced the digital funny money too, including rental listings sites RentHop and property management software provider Rentalutions, with the former even adding a Bitcoin symbol to its logo. In both cases, their acceptance of Bitcoin led to lots of welcome publicity.

PR isn't the only advantage Bitcoin offers for real estate professionals though. By accepting the currency, businesses will be able to tap into a growing pool of well-heeled young buyers that genuinely want to rent and buy properties with Bitcoin.

There are other advantages too, such as being able to avoid the expensive fees that come with credit card transactions, as there's no intermediary with Bitcoin, meaning every last cent goes to the recipient.

Admittedly not everyone is comfortable with Bitcoin. With no government authority or central bank backing the cryptocurrency, some people might be nervous about using it. But according to Silbert, Bitcoin is supported by “military-grade cryptography”, and is likely to be legitimized by the government sooner rather than later.

“The regulators are feeling bitcoin out. The IRS will probably come out with some guidance this year,” Silbert told Realtor Mag.

Of course, real estate pros will want to be able to exchange their Bitcoin for 'real' money just like anyone else, especially given its dangerous volatility – last November, the value of a single Bitcoin soared to $1,000, before tumbling back down to less than $500. Since then, it's rebounded and is currently hovering just below $1,000 again.

Luckily, businesses don't have to worry too much about this. “Bitpay and Coinbase can exchange bitcoins to your local currency on a daily basis,” points out Silbert.

Real estate professionals owe it to themselves to become familiar with Bitcoin, even if they're not ready to accept it just yet. As Silbert points out, “Virtual currencies are here to stay,” and sooner or later, most people are going to find themselves with customers who want to be able to use it.